Manchester City complains to Liverpool that fans spit on staff. 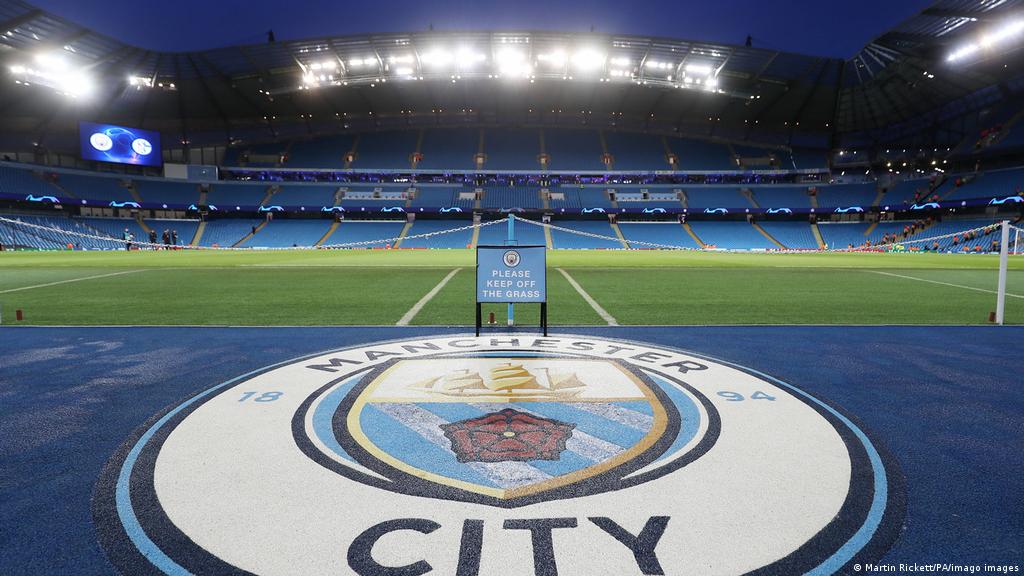 Manchester City complained to Liverpool after home fans spat on their sides in the back room in the first half of the 2-2 draw at Anfield.

Manager Pep Guardiola said he was not aware of the incident at the time but was later informed.

“They told me [to the team], but I didn’t see it,” he said after the game when his team came in from behind to shoot.

“I am sure Liverpool FC will take action against this person. I know they are more than this behavior.”

Liverpool is clearly investigating the incident and checking the CCTV footage on this side of the floor.

City returned twice for a point in a thrilling game on Merseyside, with Kevin de Bruyne tied for the second time after Mohamed Salah stunned the Reds.

There was no controversy on the pitch, however, as Guardiola vigorously protested to the judges over what he considered to be the second yellow card and sacking of Liverpool goalkeeper James Milner.

Milner fouled Bernardo Silva just before Salah’s goal went unpunished, and Guardiola himself was later warned of his protests.

The draw put City in third place with 14 points, one point and one place behind Liverpool and two points behind leaders Chelsea.

Know About : Uberization of the COVID vaccination experience