How the Gaming Industry can Level up for the Planet 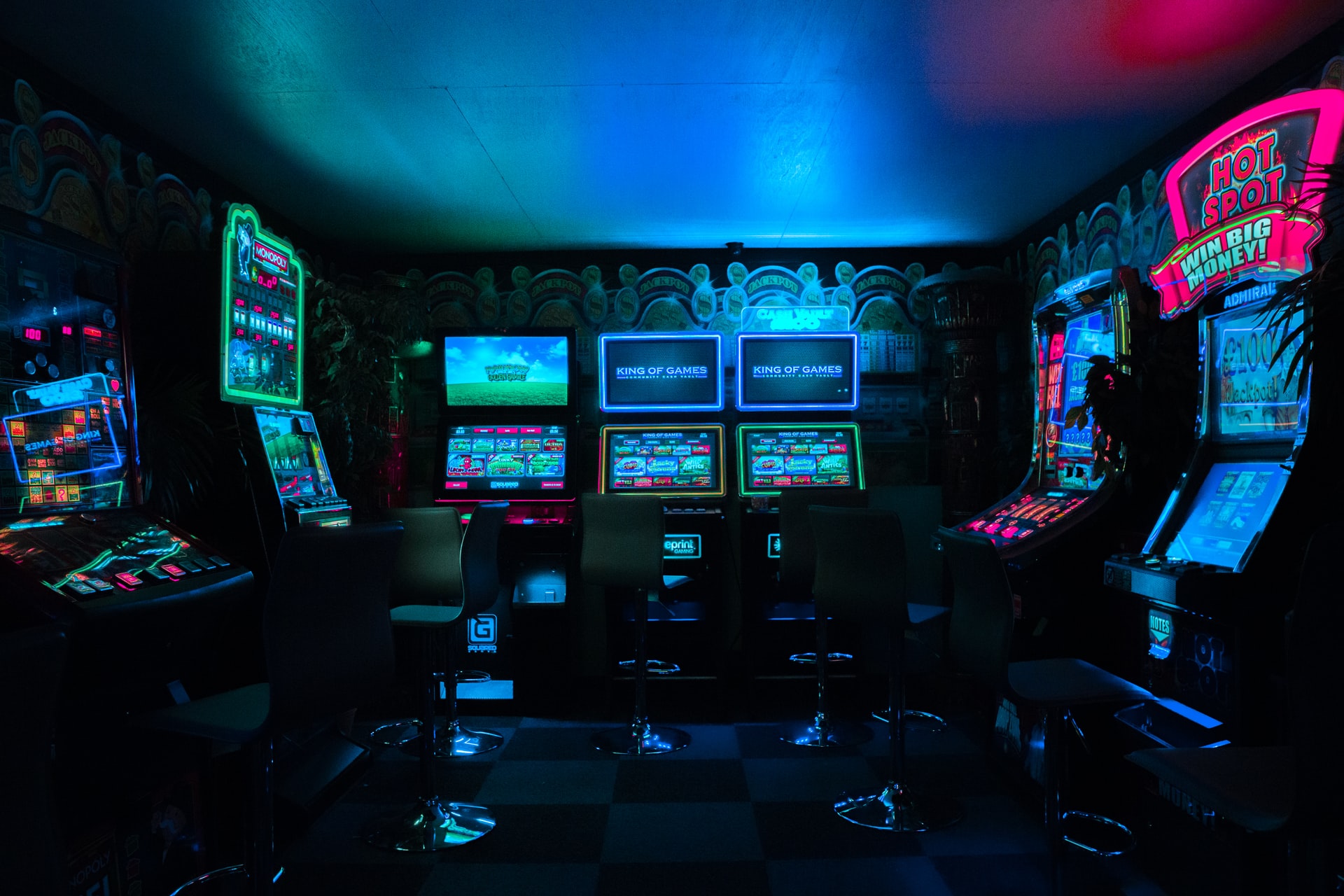 In this video, Sam Barratt shares how some of the leading players in the video gaming industry are taking action to introduce green nudges in their games.

Decarbonize their platforms, and explore how their community can level up for the planet. He also shares practical examples of how the industry can take action and outlines where the UN sees this initiative going in 2020.

Want to capture the attention of millions of young people and raise awareness about the climate emergency? Then talk to the video gaming industry.

Leveling up, going faster, scoring higher, and taking on the impossible is not just what it takes to achieve gaming stardom. They are exactly what it will take to confront urgent global challenges.

A recent report by the UN Environment Programme (UNEP) and partners analyses the impact of the Playing for the Planet Alliance, an initiative that taps the power of the gaming industry to encourage action on climate change. Supported by UNEP, GRID-Arendal, and Playmob, the alliance brings together  29 major gaming companies, which can reach over 1.2 billion players.

In 2020 – a year in which many were confined to their couches – more than 110 million players were also supporting green initiatives like tree planting through activations in games like Angry Birds and Subway Surfers, promoted in the Google Play Store. And Sony Interactive Entertainment surpassed its own energy efficiency standards, launching the Play Station 5 with reduced power consumption modes.