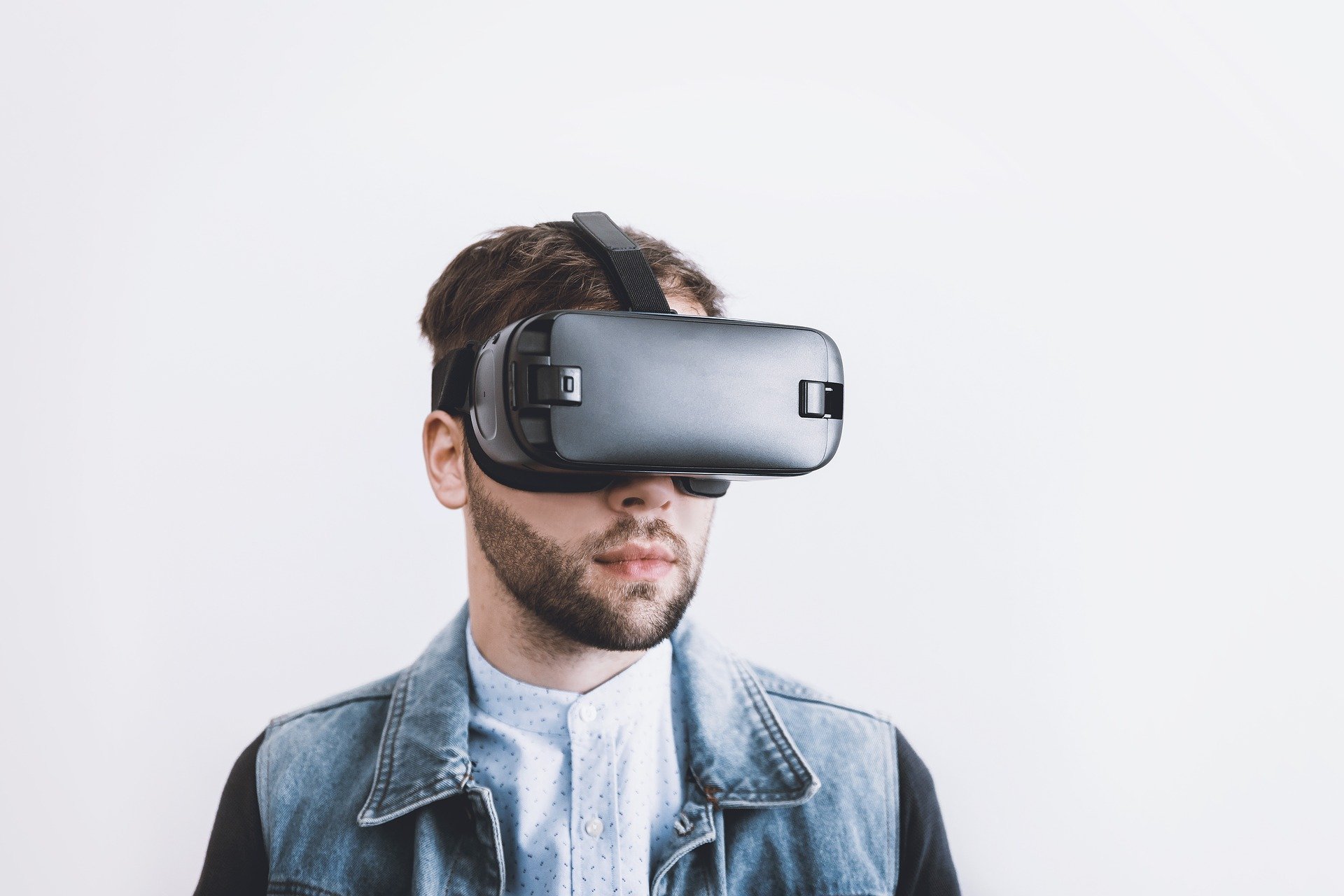 Virtual Reality is about immersive education, which is becoming more and more important for marketers.

As such VR is a fun and engaging tool not only in games and VR but also in experiential marketing. VR is one of the most influential tools in a marketer’s arsenal and has the power to influence, attract and motivate users.

The popularity of virtual reality has grown rapidly in recent years. As many as 171 million VR users were registered in 2018. A huge increase from the 200 miles recorded in 2014. VR headsets are also becoming more accessible and affordable to the public and will likely continue to be a common sight in homes. 82 million VR headsets are expected to be sold worldwide by 2020.

The rise of virtual reality combined with its greater accessibility has made it a powerful tool for use in marketing. VR has already been used in many engaging marketing campaigns such as Volvo’s “Volvo reality” which was the world’s first VR test drive and Marriott’s “4-D Teleporter Sensory Experience”. These campaigns have been very successful and suggest that virtual reality will continue to be an effective and engaging marketing tool.