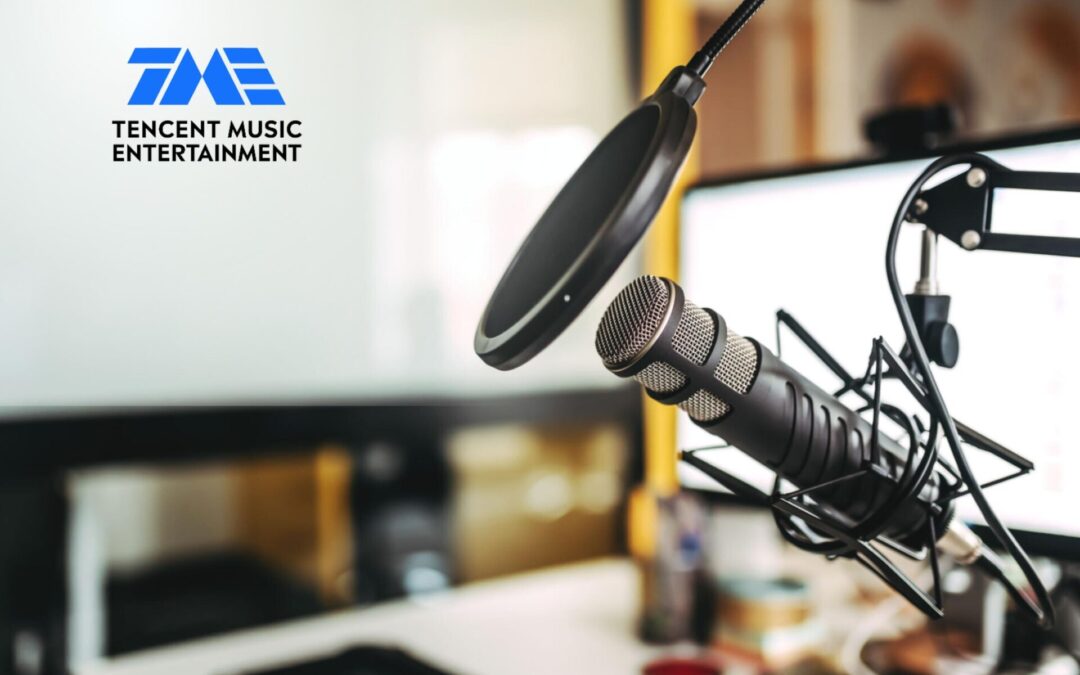 To announce the third stage, the Digital Memory Cup aims to honor the people and groups who contribute to industrial progress and social value through music. TME has created a trophy to show gratitude to music producers, artists, and music lovers, encouraging people to continue to create core values ​​and programs throughout the industry.

TME announced a total of 11 cups in the first set. One trophy went to a video of Leslie Cheung’s popular concert, which was refined with AI technology to bring back passion and memories of the past 22 years to fans. One trophy went to TMELAND’s first group of users to celebrate their efforts with TME to build a new world of music, and another to one hundred and forty-one music groups to co-create an eight-hour live concert relay. Everyone who participates in the “Shape of Music” program is named after their love. In addition, many independent singers have been praised for their quality music production. The cup design, inspired by the vinyl record, included TME’s leading digital collection technologies that would make important moments memorable forever.

The digital memory card marks the continuation of TME in the promotion of Chinese music. On May 17, TME announced its financial results for the first quarter of 2022. TME brought a record 17.8% year-on-year increase in subscription revenue to more than 80 million paid users. Behind the scenes, TME focuses on its two internal and platform engines and develops around the four pillars of its musical entertainment experience: listening, watching, house and dancing.