Amy Hunter Youngest Cricketer To Hit A Century In International One Day. 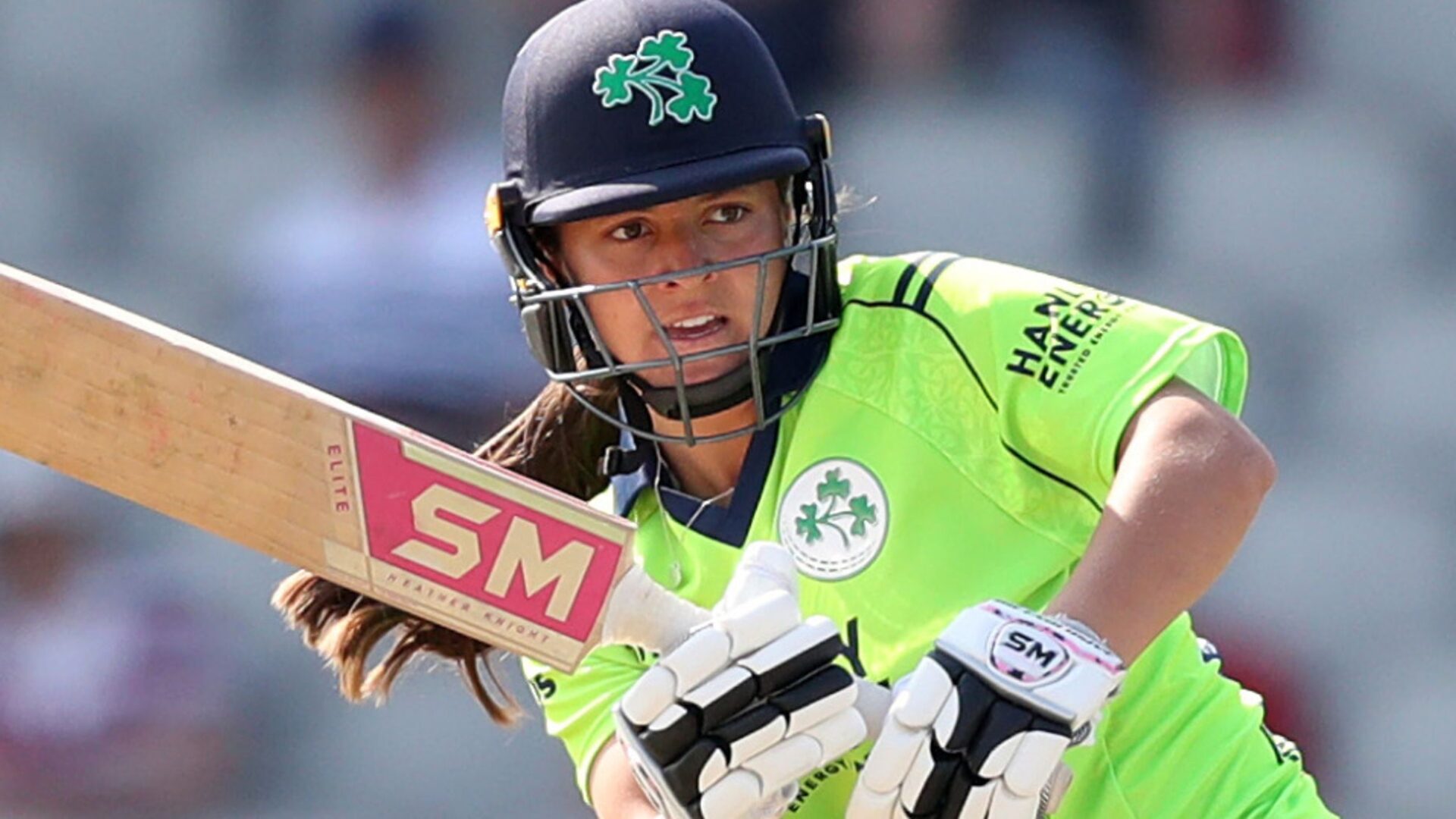 Ireland’s Amy Hunter celebrated her 16th birthday by becoming the youngest player in the world to win a centenary match on Monday in Zimbabwe.

Belfast students announce that 121 does not mean that Ireland does not make 312-3 and as a result their 85th victory is straightforward. India’s Mithali Raj had a previous record when he won 114 unbeaten against Ireland at the age of 16 in June 1999.

Shahid Afridi is the youngest one to hit a hundred. Afridi was 16 years and 217 days when he reached 102 in a one-day game against Sri Lanka in 1996. Gaby Lewis scored 78, Laura Delany scored 68 and Ireland’s arrival secured a 3-1 win for the visitors at Harare after they lost the opening game.

Hunter said he felt a little better after the last century.

“I don’t know if I’m going to take the helmet out or keep it there. It’s incredible.”

After reaching that goal, Zimbabwe’s decision to withdraw fell sharply when Hunter and Lewis scored 140 points as Leah Paul went as Ireland reached 40-0. Hunter and captain Delany then added 143 to the third goal to take the Irish mark. In their response, Josephine Nkomo scored 66 for the visitors but they never jumped as fast as captain Delany and Sophie MacMahon both won twice.