Indian Wells: Emma Raducanu says it’s been a “good three weeks” since she won the US Open 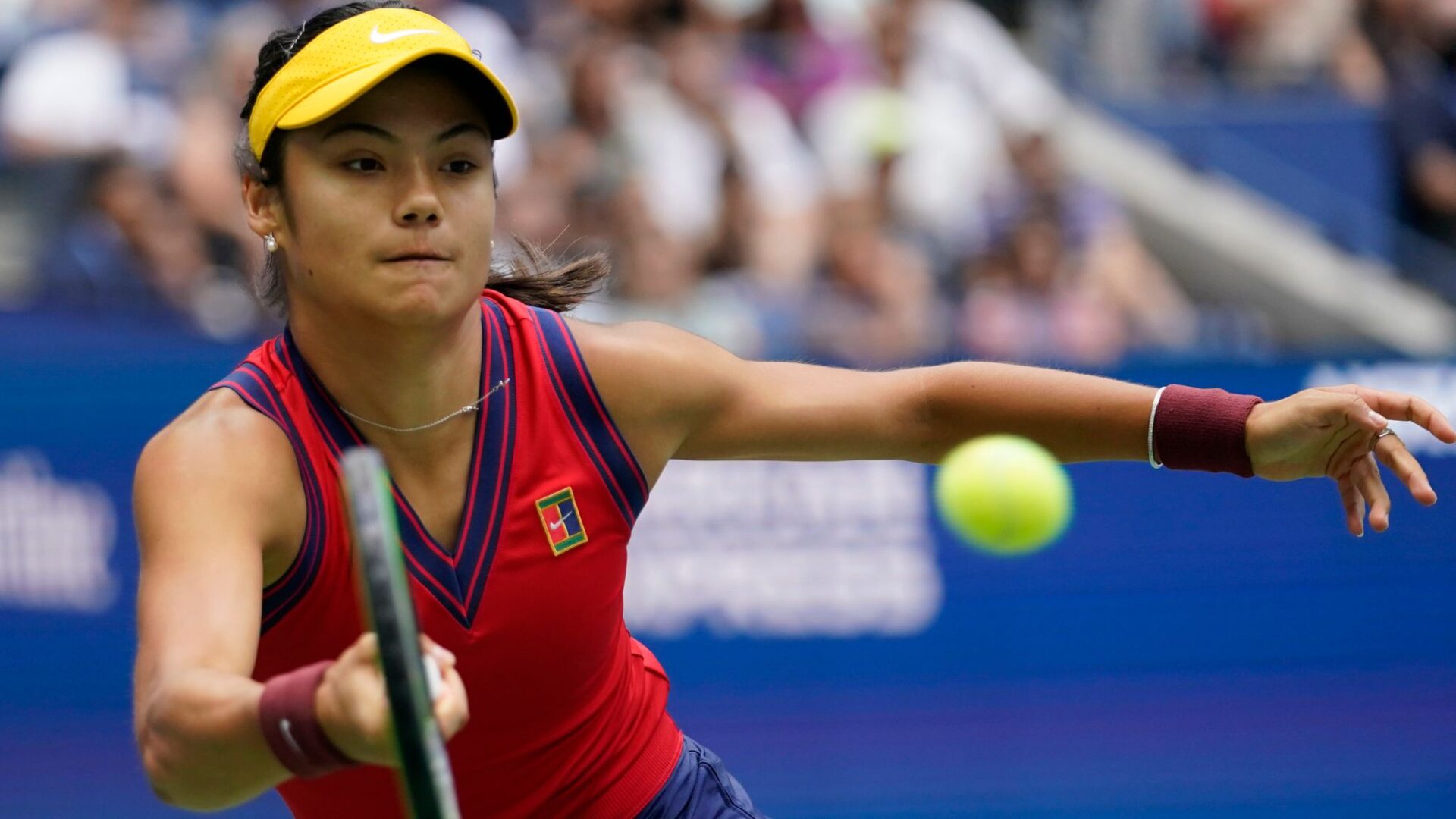 Emma Raducanu said it was “very nice” to receive praise from other Indian Wells players, but now it was time to get back into the business.

The US Open winner, 18, had ten years for the second round of the BNP Paribas Open in California as the 17th seed. She will face Colombian Maria Camila Osorio Serrano or Belarusian Aliaksandra Sasnovich in her first game since her victory in New York.

“This is very good,” said the Englishman thanking his colleagues. “All the players are friendly. I’m still new to the tour, so it’s great. “But I don’t spend much time flying. All I have to do is do something and do my business, and then leave.”

Since she became the first Grand Slam singles winner, Raducanu has attended the Met Gala and the London premiere of the new James Bond film.

She said, “It’s been a good three weeks. I’ve had some great things I couldn’t do before.”

Emma Raducanu has now decided not to stretch shorts from a regular coach, but her collaboration with Andrew Richardson is going well. Jeremy Bates, with whom Katie Boulter, number six, collaborated with him, was assisted by Indian Wells as manager of the National Lawn Tennis Association (LTA).

Emma Raducanu said: “Jeremy is part of the LTA women’s tennis, so even though he’s here, he helps me.” But going forward I will wait and try to find the right person. I will not be in a hurry. I want to make sure I’ve made the right decision.

“I need everything in a manager, really. Someone to deal with and someone who can feed you.”

Also Read: Naomi Osaka: the number one in the world drops into the top 10