Naomi Osaka: the number one in the world drops into the top 10 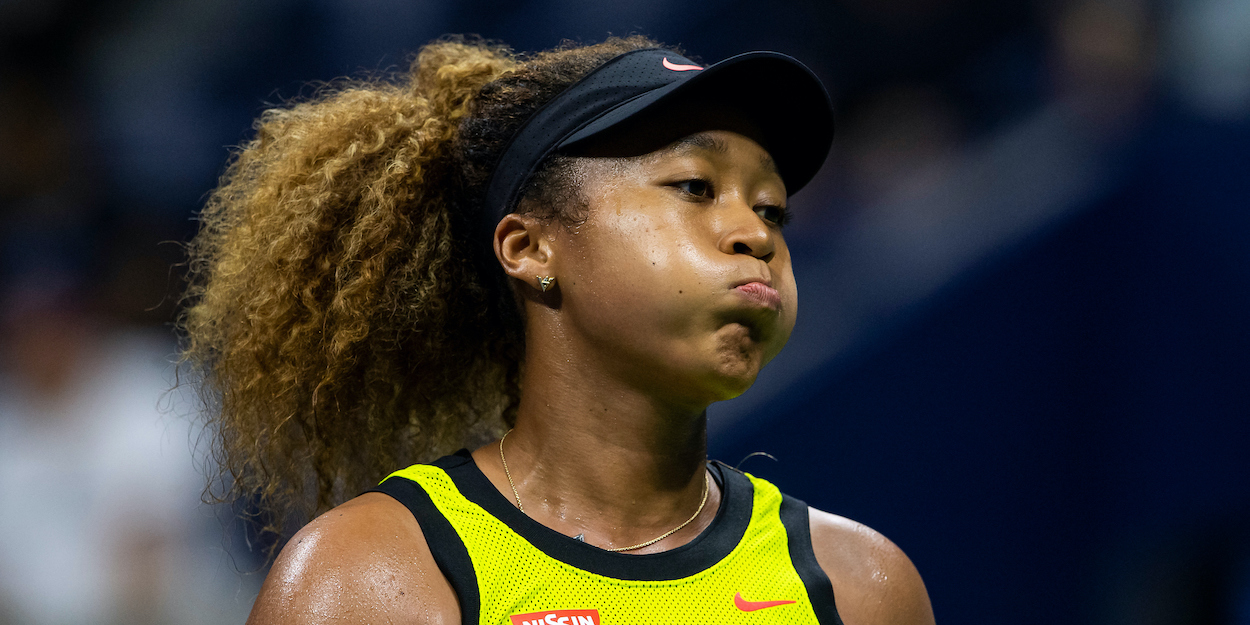 Naomi Osaka has emerged as one of the top ten women for the first time since winning the 2018 US Open title.

The Japanese, now 12, retired from this year’s French Open and lost at Wimbledon to focus on his mental health.

Osaka, 23, also took a tennis break in September when Leylah Fernandez crashed out of the US Open in the third round.

Emma Raducanu of England, who beat Fernandez in the final, was ranked 22nd.

Raducanu, 18, is looking to play his first game since winning the US Open at Indian Wells after picking up wild cards and points.

Indian Wells starts on Monday and runs through October 17th.

On Monday it was announced that Raducanu had entered the Linz Women’s Championship in Upper Austria next month.

The former Osaka, world number one, four-time Grand Slam winner, said she would return to tennis as soon as she graduated “itchy” again.