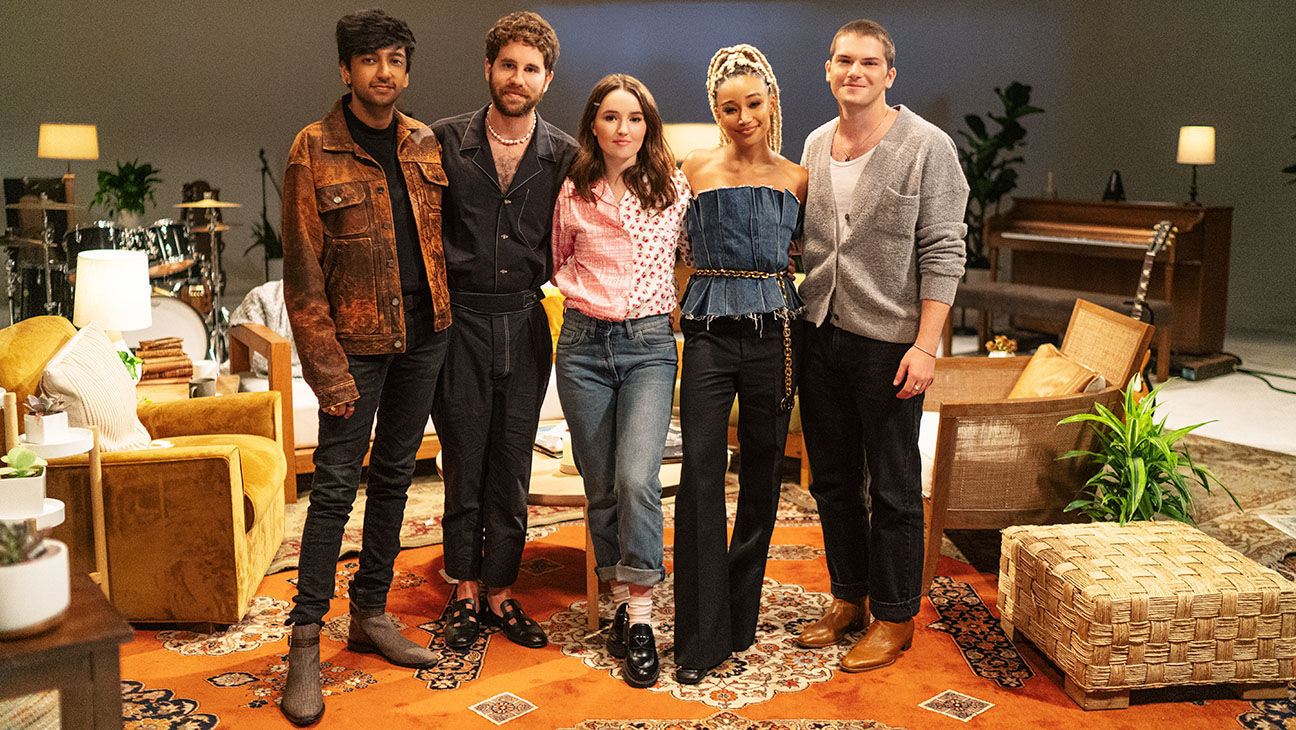 Ben Platt plays Evan Hansen in the film, giving audiences a taste of the true atmosphere and meaning of Tony Award winner Evan Hansen’s best music. The focus of the story continues to be the music of the two famous Pas Pas and Justin Paul.

When we sat down with Ben and his actors Kaitlyn Dever, Nik Dodani, and Colton Ryan, they shared their feelings and songs that coincided with the show and showed off new songs written specifically for the film and even some of their favorites. . . The songs on the show. the map was the most important moment of my life.

Watch them share everything in the video above and add whatever they want (and listen to) to your playlist! Ona Sr. Evan Hansen at the Games on September 24th!