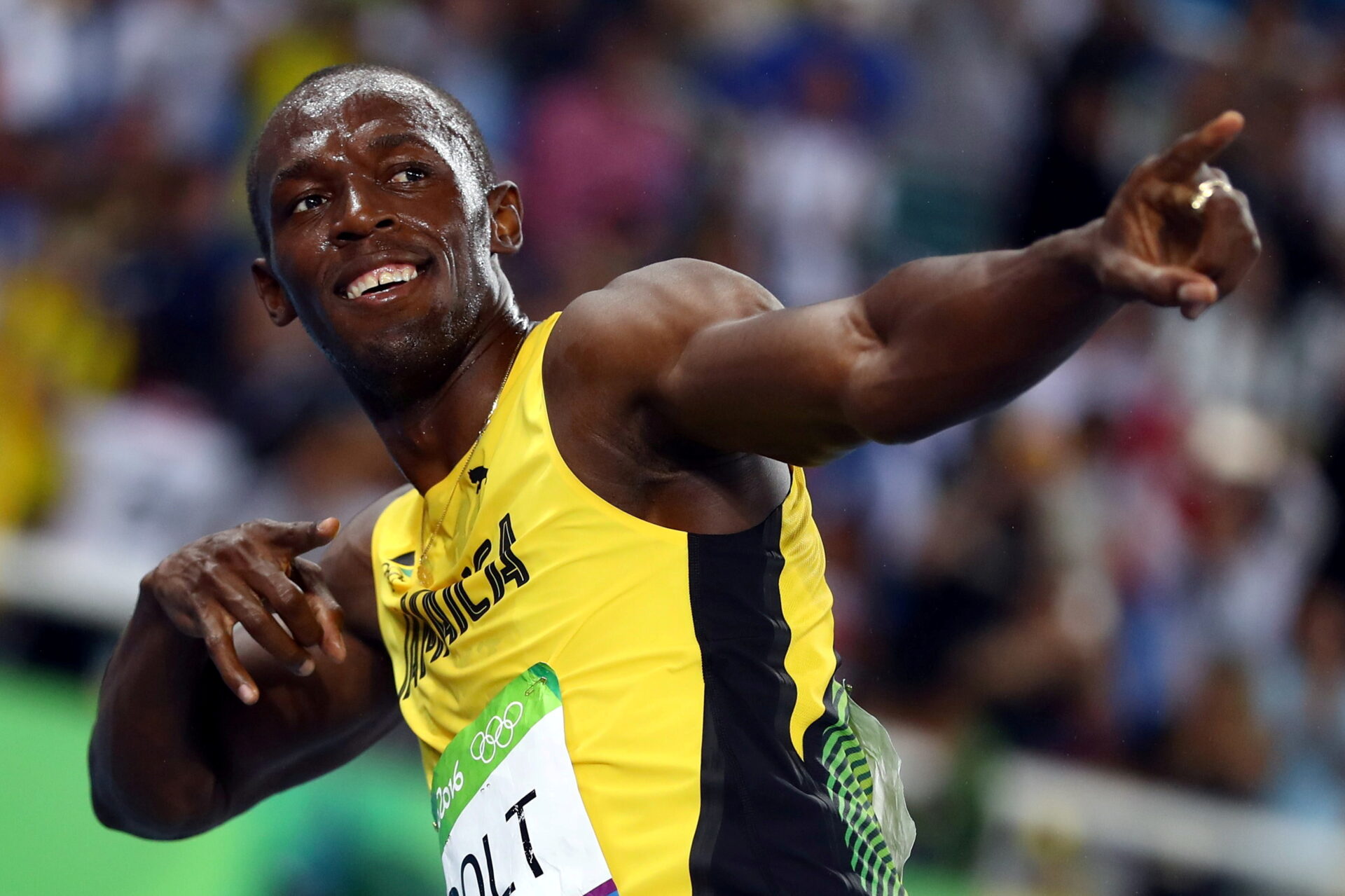 In summer 2011, Usain Bolt trained at Brunel University for the World Athletics Championships in Deagu, Korea. He took time out to meet some of Brunel’s up-and-coming athletes at the University’s Indoor Athletics Centre on the West London campus. The athletes, Ashley Bryant, Junior Ejehu, Stephanie Gaynor, and Shakira White, had the chance to question the triple Olympic Champion on his approach to training and competition as well as his love of fast cars and Manchester United.

An eight-time Olympic gold medallist, Bolt is the only sprinter to win Olympic 100 m and 200 m titles at three consecutive Olympics (2008, 2012, and 2016). He also won two 4 × 100 relay gold medals. He gained worldwide fame for his double sprint victory in world record times at the 2008 Beijing Olympics, which made him the first person to hold both records since fully automatic time became mandatory.