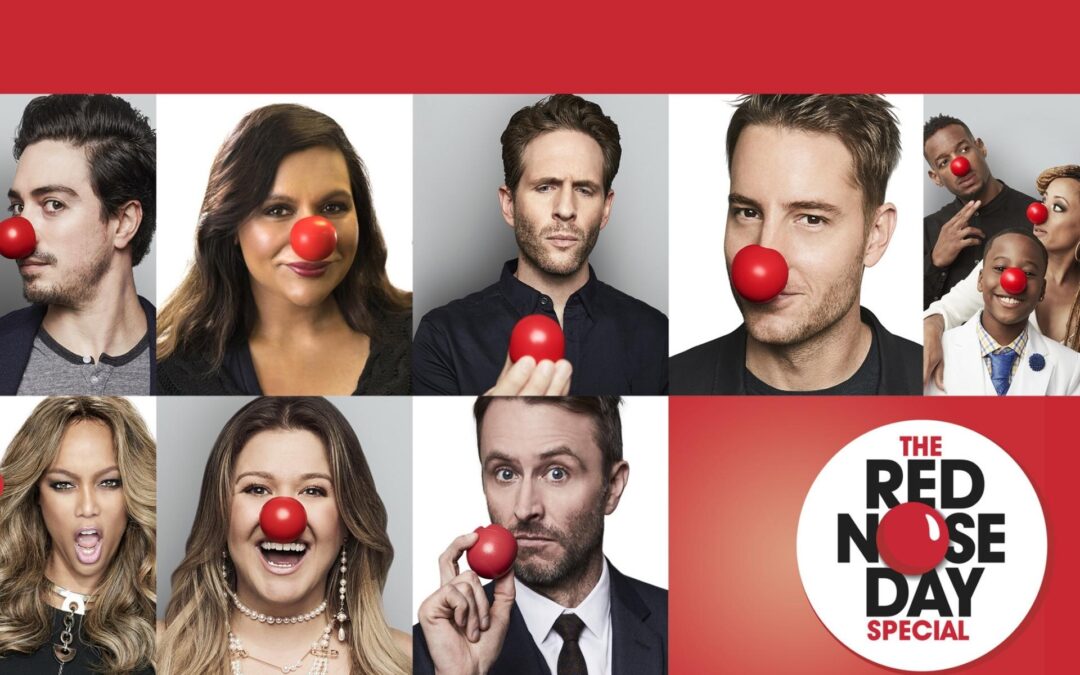 Over £ 42.7 million was raised on Comic Relief’s latest Red Nose Day show, with many stars taking part in skits and outlets.

But stars Zoe Ball, Kylie Minogue, and Joel Dommett were forced to leave the show after capturing Covid.

Shortly after midnight, Red Nose Day announced that it has raised £ 42,790,147 for charity in the UK and around the world.

Part of the money goes to humanitarian organizations in Ukraine.

The host of the show expressed her love for Ball, who was supposed to be one of the presenters, and actor David Tennant said, “We will miss you Zoe tonight, we will send you a lot of love.”

Ball said she would “look and hold” out of bed.

And event co-host Dommett said he was “very upset” about contracting the virus before Red Nose Day.

Dommett was replaced by Vernon Kay and Ball said Alesha Dixon would “change twice tonight” to replace him.

“I owe you my Lady Love,” she tweeted.

Covid-19 infections are steadily increasing in England, with around one in 20 people having the virus in the week ending March 12, according to the Office for National Statistics.

Comic Relief’s other presenters were Sir Lenny Henry, Tennant, AJ Odudu, and Paddy McGuinness and they rotated throughout the show for nearly four hours.

During the program, it was announced that Tom Daley’s Hell Of A Homecoming Challenge had raised £ 1,027,111, in which the Olympic jumper rowed, swam, cycled, and ran 290 miles from London to his hometown of Plymouth in four. days.

Arsenal fans for life have been forced to post a photo of themselves wearing the West Ham shirt on Instagram as forfeiture.

Lucas and Walliams have revived their Rock Profile comedy sketch for recurring stars like Adele, Miley Cyrus, and Lady Gaga.

French and Saunders recreated the characters from their sketch show – two extraordinary films – as they toured the shop and asked host Jay Blades and his trained team to set up their “family heirloom” toasters.

The sketch also portrayed Dame Judi Dench as a character who came to the shop to repair old dolls from her childhood, only the French and Saunders broke their heads.

Last year, the annual event raised over £ 55 million for charities in the UK and around the world.