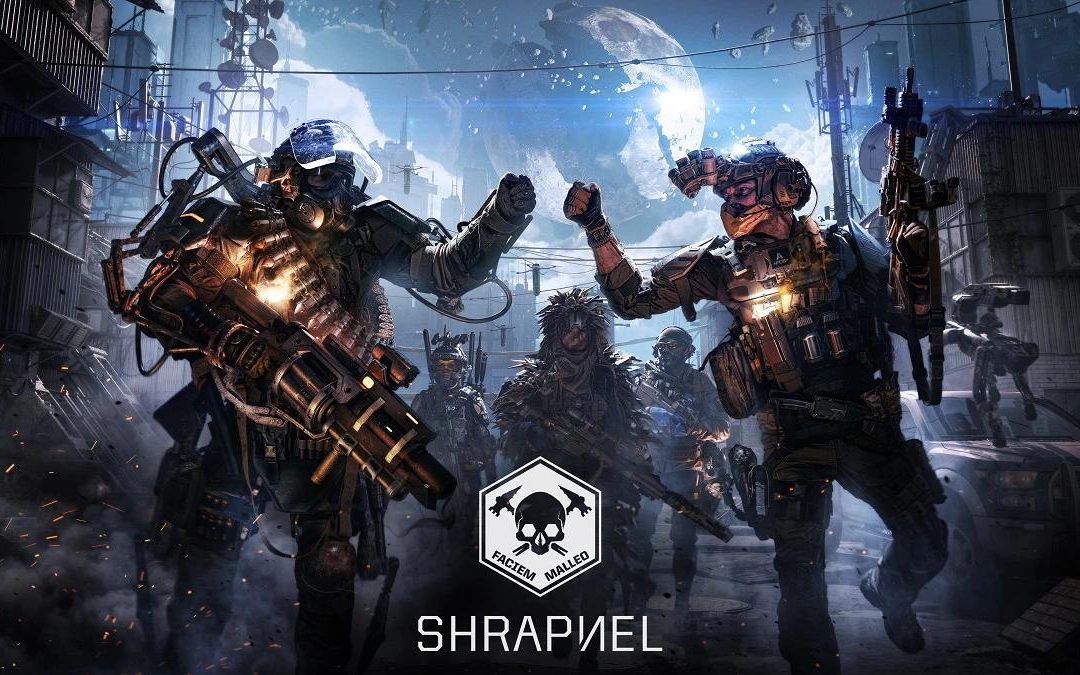 SHRAPNEL presents a rich set of player-creation tools, combining combat, creation, curation, and connection into a community where players own the platform and decide its future.

Since early 2000, we’ve been thinking about a competitive, multiplayer FPS that players could mod and make their own. But the technology necessary to support the transaction volume and attribution complexity of such a game was out of reach.

Now, blockchain makes it all possible. SHRAPNEL will be the first moddable AAA FPS game entirely on the chain, using new capabilities to empower players to collectively own the game and its future roadmap.

Blockchain provides an approachable system to earn real money — sell and trade, play and win, create and own. Finally, with the SHRAP token and a blockchain-powered game economy, gamers can have the opportunity to be rewarded for the time they spend doing what they love.

The time is right. A generation of hundreds of millions of players has been raised on Minecraft and Roblox. They are getting old enough to earn and spend their own money — and are likely to choose competitive multiplayer games that also fulfill their desire to create and share with a community their own age.

SHRAPNEL’s player-creation tools are designed for them, with a more realistic look and real-world value. As the first competitive multiplayer FPS that empowers players to create, trade, and truly own their player-created content on the chain, SHRAPNEL has the potential to be the next industry-defining FPS franchise for a massive generation of players and creators.