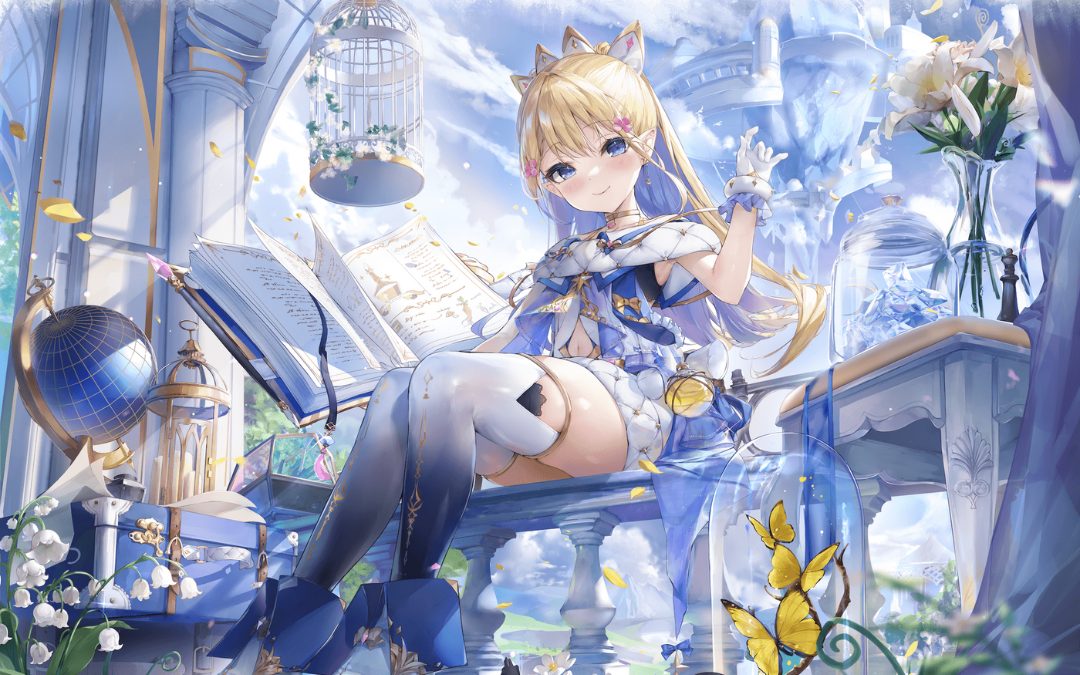 What is Kyrie & Terra?

Kyrie & Terra is a state-of-the-art gaming platform developed by Center to Seconds (C2S) which will originate on Binance Smart Chain (BSC). Players role-play “The Chosen King” in middle age terrain.

In this fantasy world, players would have the ability to cast “Celestia” to help them complete challenges through stages, collect points, battle against monsters and other players, and even create their own guild.

Similar to RPG games on traditional consoles, stories, objectives, missions, and ultimate goals would be revealed part by part as the game is being played.

This means players not only have to collect useful NFT characters suitable for different situations, but they also have to equip them with NFT items, weapons, and lands to maximize the outcome of in-game dice rolls.

And not only our battle part is unique, but In Kyrie & Terra, players also need to interact with our lovely Celestia in order to build and create romance relationship with them.

The relationship players created with Celestias will affect not only the battle mechanics and also the story of the game itself.

Why Kyrie & Terra Will Change the World?

The synergy of thrilling gameplay and ACG culture

Kyrie & Terra is developed with the aim to revolutionize the way consumers view defi gaming platforms.

With the team’s strong belief that NFT games could be made as fun and thrilling as traditional console games, Kyrie & Terra focuses on creating a sustainable gameplay experience by involving Japanese ACG culture and art, Isekai fantasy storyline, and interaction with peers.

We value interesting game content and player experience as our ultimate priority.