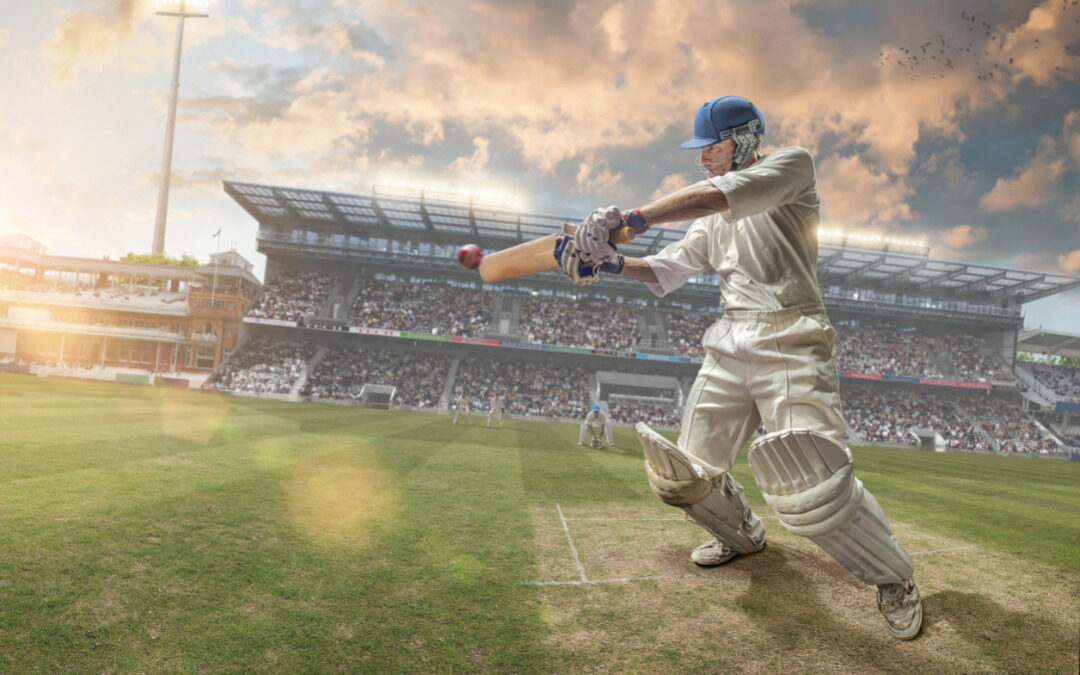 The International Cricket Council (ICC) is the governing body of cricket, the second most popular sport worldwide. Much like the UN, the ICC brings representatives from all cricket-playing countries together to make administrative decisions about the future of cricket.

Unlike the UN, however, not all countries have an equal input; the ICC decides which members are worthy of “Test” status (Full Members), and which are not (Associate Members).

Cricket is a British sport popularized more than two centuries ago, predominantly in former colonies. The sport is played between two teams of 11 players each.

Delegates are strongly encouraged to familiarize themselves with the basic rules of the game.