Will Gaming Industry Be The New Social Media? 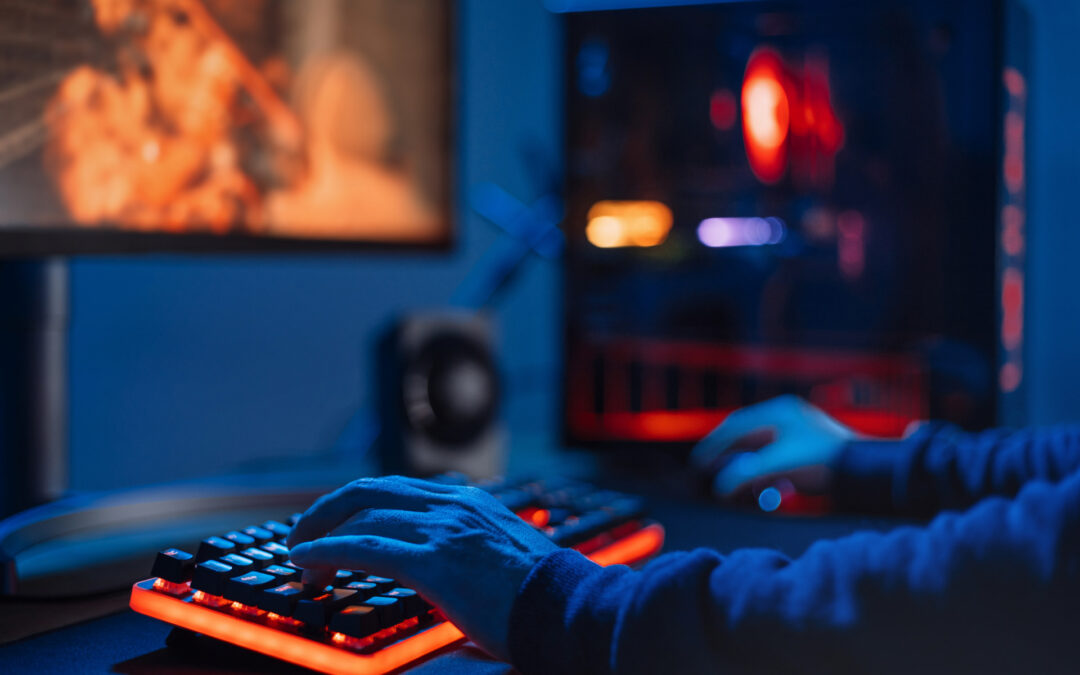 Some people may have preconceived and outdated ideas about what it means to be a professional gambler. The old-school view is that people who spend their time gaming, who spend their days in a dark basement and do little or nothing with their lives, are social outcasts. That couldn’t be further from the truth. The video game industry is a $180 billion category that grew more than 20% in 2020. The platforms people use offer more connectivity and scalability than ever before. Although many people play as a hobby, many play professionally. They can earn millions from the profits, referrals, and content they create. As the gambling industry changes, so should the attitudes of those involved.

First, let’s discuss the idea that people who play video games are less connected to the world than people who pursue other hobbies. Much more effort is put into the development of video game platforms than in other recreational sectors. Many people use video game platforms like social media sites. People can communicate, strategize, and build relationships in much more meaningful ways. Some people develop lasting friendships from video game platforms. Twitch has 15 million daily users while Discord has over 140 million monthly users. Consider the ability to connect and communicate with such highly engaged users.

There’s a misconception that video games are a waste of time: if you play alone, you’re not building a future. The truth is that people can get great college scholarships based on their level of play. Today, 40 US colleges offer eSports scholarships. These institutions take this program seriously, ensuring that students are nurtured, focused on academic work, and actively involved in their college experience, just as we see in traditional sports. In a typical year, the NCAA has about $1 billion in revenue. Considering that gaming, in general, is a $180 billion business and eSports is a $1.5 billion business, it’s not far-fetched to think that competitive college gaming could take the NCAA’s revenue in a few could double in years.

Influences on the world

Video games are competitive, and social, and offer incredible financial opportunities for people who can do it professionally. What’s exciting about the industry itself is that it’s starting to have a real impact on other segments of the market, especially in retail. Even when platforms like Netflix, Disney+, and Amazon are booming, they can’t compete with big video games like Fortnite in many ways. People are drawn to so many things that we’ve always enjoyed about video games: the fun, the excitement, the thrill of a new game. However, with the development of video game platforms, people can connect in ways that I’ve never been able to before. Imagine bandwidth as wide as Netflix or Disney, communication scale as wide as Facebook or TikTok, and participation as the best console games. That’s the promise of esports platforms.

The future of the game

There seems to be no limit to the development of the gaming industry, Amazon has already expressed interest in developing the Amazon Games feature to join this ever-growing gaming industry, as well as its acquisition by Twitch a few years ago. As the world realizes just how awesome the game is, it’s equally important to release the outdated opinions that gamers are a forgotten bunch. These are the ones that combine play and social connections in ways we’ve never seen before.