Excellent PC Games to Play Before You Die. 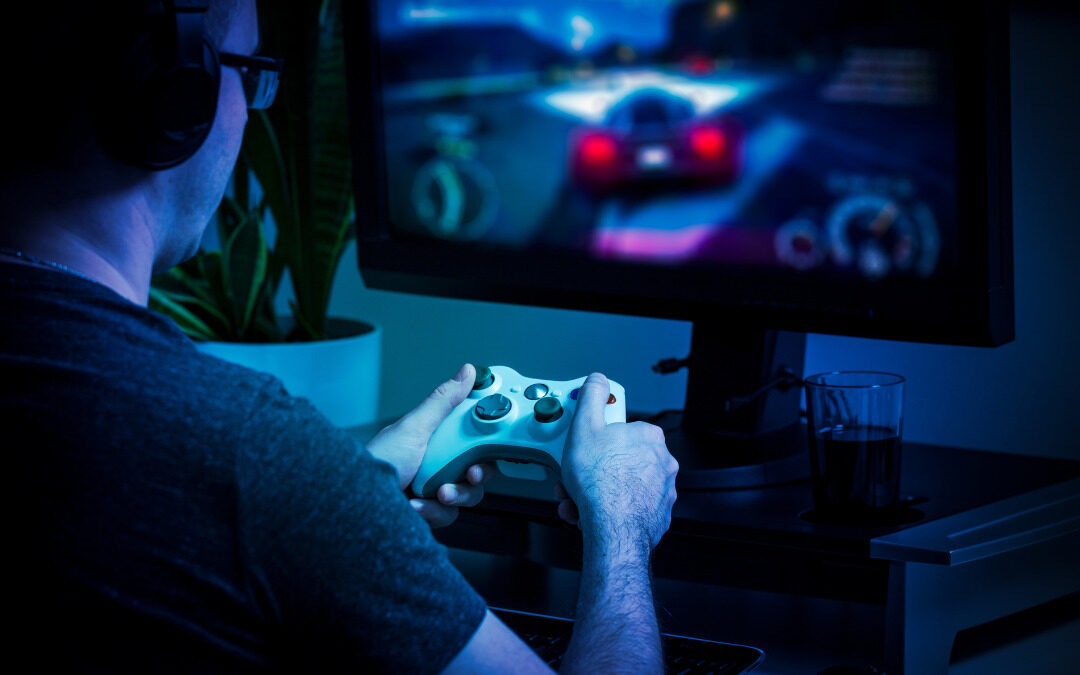 The games that are a must-have for any PC player

Metro Exodus’ graphics are so impressive that we now use it as one of the games to test out newly released gaming computers. Metro Exodus is a first-person shooter, just like the other Metro titles. In order to find a new existence, you must first escape the Moscow Metro’s wreckage and then travel across post-apocalyptic Russia.

The gameplay combines stealth and battle. Therefore, charging into battle with guns blazing is not how you should play this game. You must learn to blend in and pick your battles carefully.

As a result, every time you fight the opposition, the conflict seems new and thrilling. The large and wonderfully realistic in-game environments are one of our favorite aspects of this game. Furthermore, levels are non-linear, providing you with lots of flexibility to customize your experience.

Starcraft 2’s competitive culture had a significant influence on what came after it, even if the esports craze preceded and ultimately outlasted it.

The combined Starcraft 2 experience, which was released as a trilogy over a five-year period, consists of three substantial story-driven campaigns, a deep and strategic multiplayer component, and a potent custom mapmaking toolbox.

Because of the development of the mod ecosystem surrounding it, Minecraft has become the ultimate make-what-you-want-of-it game for the iPhone generation.

The basic activities here, mining and crafting, haven’t altered all that much throughout time, as the name would imply. Whatever the case, you’re left with a game that actually allows you to mix and match to create the experience you desire when the goals those means achieve are as pliable as they are here.

The possibilities for customization, replayability, and expansion in Minecraft are limitless.

The World War II shooter was reinvented by Infinity Ward to take place in the present day and to embrace post-2001 American jingoism to problematic but polarising effect.

Call of Duty 4: Modern Warfare is the ideal combination of tactile and tactical gunplay, a superb sense of level design, and an addictive multiplayer progression that set a high bar that many shooters today are still striving to meet. However, it may be dwarfed in scope by later installments in the series.

If DOOM influenced the early first-person shooter generations, then Call of Duty 4 may be considered the forerunner of the genre’s most recent iteration.

A new generation of gamers has been attracted to Epic’s seismic battle royale shooter, which has also raised the bar for what an always-online multiplayer experience can be like. There are several game types, vibrant characters, and a battleground that may significantly vary from month to month.

Fortnite’s history as a once-in-a-generation mega hit built on the wreckage of Epic’s venture into tower defense games is all but secured, regardless of whether the game itself continues to exist in the years to come.

The darkest anxieties of our excessively connected age are explored by Orwell. It shows how flimsy facts may be and challenges the notion that knowledge is neutral to horrifying effects.

Although the expansive Bohemia simulator from Warhorse Studio falls short of perfection, it comes close to achieving its lofty goals. Deliverance is a game as navel-gazing as it is naïve about meritocracy and privilege. You play as a blacksmith’s apprentice who is abandoned when foreign invaders destroy your home.

The main dream of Deliverance isn’t just about going back to a simpler period; it’s also about emulating a society in which hard effort constantly pays off in the form of prizes, mastery, and admiration from people around you. Every option the game provides, including cooking, archery, and swordplay, has depth. To benefit, all you need to do is invest the necessary time.

Dead Space 2 sees Visceral’s science fiction survival horror game soar to the top rungs of the pantheon, just like the first Dead Space began life as an installment in the System Shock franchise before morphing into something altogether different.

Dead Space 2 picks up where the original game left off and increases the dread at every opportunity. It capitalizes on your knowledge while gleefully revealing things you didn’t anticipate.

The traditional block-turning game Tetris Effect transforms into an audio-visual feast for the senses by drawing inspiration from experimental music games like Rez. Tetris Effect is a must-play even if you believe you are an expert at Tetris.

EVE Online was the zenith of the painstakingly planned genre before ambitious and engrossing games like Elite: Dangerous and Star Citizen debuted.

While taking place in the enormous, active, and dangerous environment of New Eden, EVE Online celebrates player choice and socially motivated stories, unlike any other MMORPG before it. A virtual environment where everything is for sale has a certain allure, even though it is complicated and terrifying in its depth.