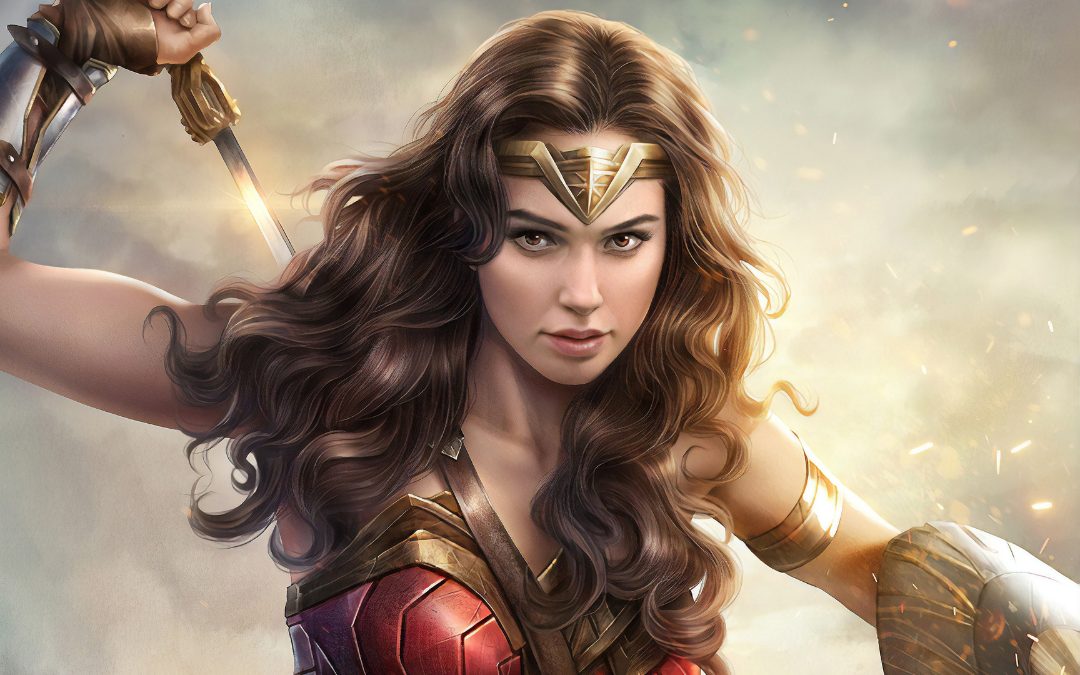 Gal Gadot’s Wonder Woman 3 will not be produced. Plans for the upcoming third feature have allegedly been dropped by recently recruited co-CEOs James Gunn and Peter Safran, thus Warner Bros. Discovery and DC Studios are reportedly going back to the drawing board with Patty Jenkins’ Wonder Woman franchise.

The studio informed director Patty Jenkins and screenwriter Geoff Johns that the film as it currently stood did not fit in with its intentions for the DC Universe’s future.

The movie’s cancellation has not yet been made public. Just at the beginning of the month, DC Studios hired Gunn and Peter Safran as its co-CEOs.

Strangely, the news that Wonder Woman 3 has been shelved comes almost immediately after Gal Gadot tweeted a post honoring the nine years since she was cast in the heroine role.

Gadot tweeted, “On this day, a few years ago, was the initial announcement that I was going to portray Wonder Woman,” alongside a photo of herself dressed as the superheroine.

She teased the third chapter with the words Incredible, iconic figure, and above all, I’m grateful for YOU. The admirers are the most incredible, kind, and kind supporters ever.

I continue to pinch myself in hopes of waking up. I can’t wait to tell you about her next chapter. According to the release schedule for DC, Dwayne Johnson’s Black Adam was recently issued by the studio.

Henry Cavill will make a comeback as Superman, which has also been confirmed. The Flash, the next film from DC, which stars Ezra Miller, is set to hit theatres on June 16, 2022, and the actor is apparently planning to appear as the superhero once more in it.