Women’s Nordic athletes compete in a statement-making event throughout the winter season. 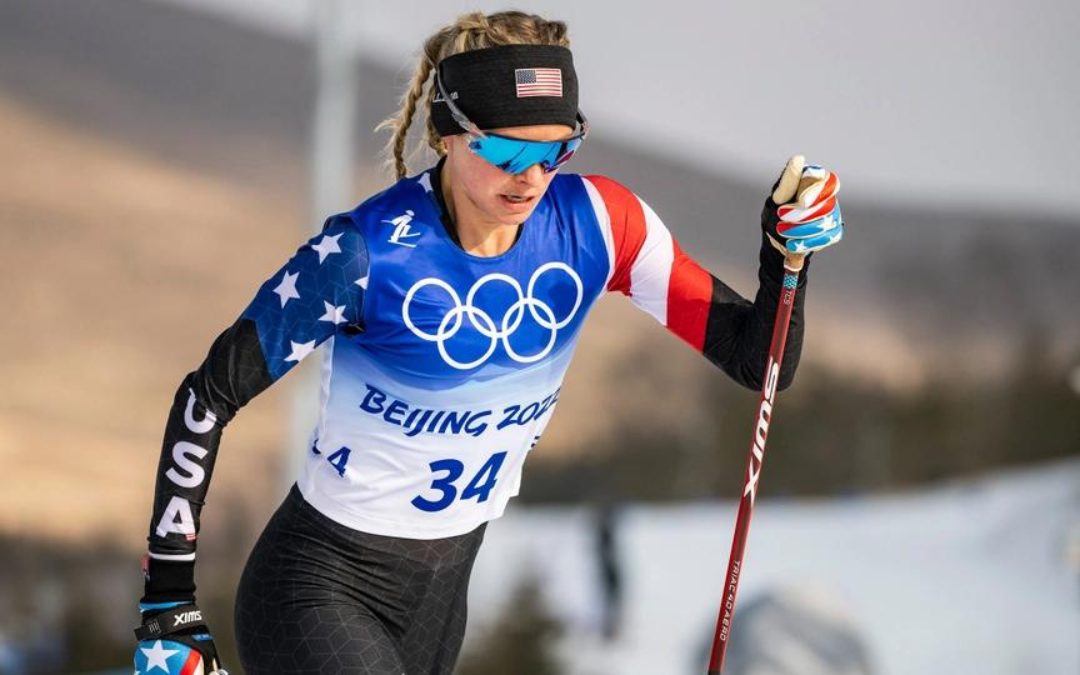 Although this yearly occasion is typically noted on the calendar, for 12 of the participating athletes, it held a bit extra significance this year.

The women’s Nordic combined event won’t be featured at the 2026 Winter Olympic Games, according to the International Olympic Committee’s decision in June.

When they learned the bad news, female Nordic combined athletes from all around the world were devastated, but they did not let their enthusiasm wane.

The best female athletes in North America instead congregated at Howelsen Hill for the winter start and put on a display.

Alexa Brabec of SSWSC won the tournament after finishing with the top jump among U20 women and the quickest race time overall. While Brabec was thrilled with her triumph, she was even happier to see so many female competitors.

The women who are staying with Nordic are, in Brabec’s words, “really showing up and putting their best foot forward as a group.” The athlete stated, “I hope we can carry that momentum over to the international level and grab the IOC’s attention and show them what we have.

Nearly all of the competitors, both male, and female, had glittering “X” tattoos on their cheeks to support all of the women in Nordic.

Karl Denney, the head coach of the SSWSC Nordic combined team, said it broke his heart deeply to watch his female athletes go through such adversity, but he is encouraged by how everyone is standing up for what they believe in.

In addition to sporting a false beard at a Nordic combined competition in November, Norwegian athlete Gyda Westvold Hansen had the initial concept for the “X.” Since then, more Nordic athletes have embraced the craze with the intention of making a major statement with it in the months to come.

The New York Ski Educational Foundation’s Kai McKinnon, who finished in second place in the women’s U20 division, said she was extremely sad to see her ambitions dashed and nearly broke down when she initially learned the news in June.

With that stated, McKinnon’s passion for the sport only strengthened and she was ecstatic to be participating once more. She felt quite moved by the support for women displayed by all of the contestants.

Being supported by others and knowing that they genuinely care about you makes you feel good, according to McKinnon. Even when the authorities are not behind you, it feels wonderful to know that everyone else is.

Denney said that following the formal announcement, he was concerned that women’s interest in the sport would wane. The coach claims he has only witnessed the girls grow stronger and closer as they battle for a shared objective.