Williams, a striker from Ghana, will be in Qatar in 2022 for the FIFA World Cup. 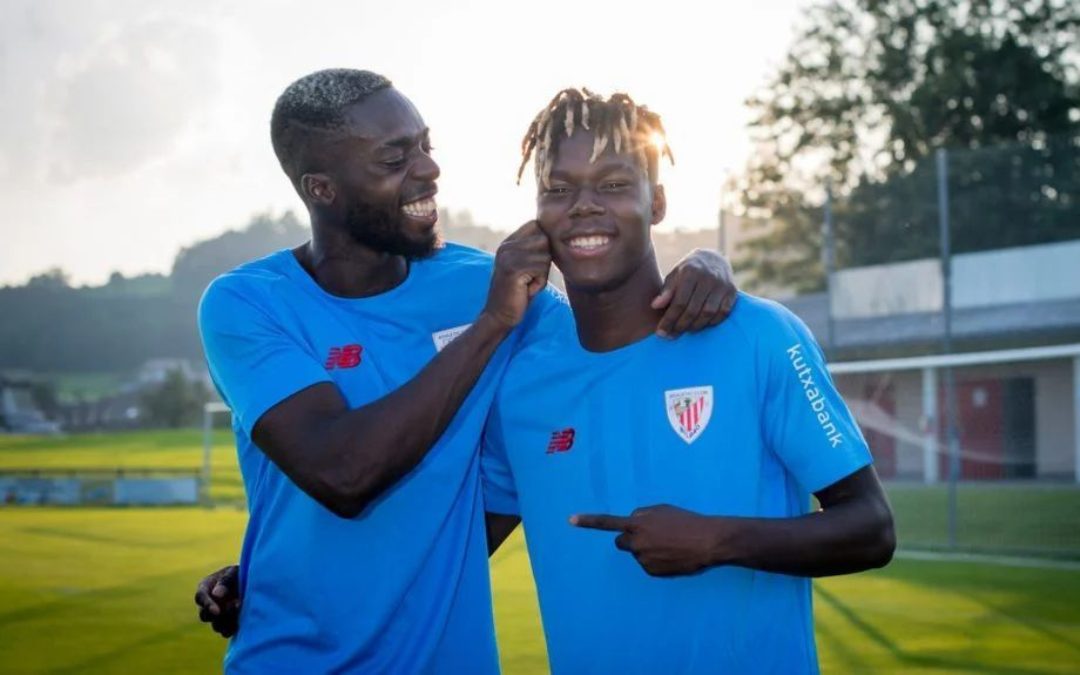 Inaki Williams, a Ghanaian striker who chose to represent his parents’ country rather than Spain, has yet to make an impact, but he is nonetheless pleased with how his new nation has performed in the World Cup. Williams plays for Athletic Club Bilbao.

After Ghana’s exciting 3-2 victory against South Korea, “We are where we want to be, Ghana is where they want to be,” meaning a victory over Uruguay in their last group match will advance them to the round of 16.

Williams, who was born in Spain but whose parents are from Ghana, decided to change his allegiance to Ghana before the World Cup, according to Xinhua, despite having played for Spain in a friendly match in May 2016.

“We are dynamic and swift in our assault, as is evident to everybody. We are in the right spot as we have five goals after beating Portugal and South Korea “William added.

The striker, who is eager to make an impact, added, “Everything rests on us and what we do against Uruguay. I am convinced that if we earn the three points, we’ll be in the next round.

In order to benefit the squad, Williams stated, “I’d want to score a goal.” “The public is right behind us because they are witnessing a courageous squad that attempted to seize its opportunities,” the player William said.