Wales believes their sense of pride will help them against England. 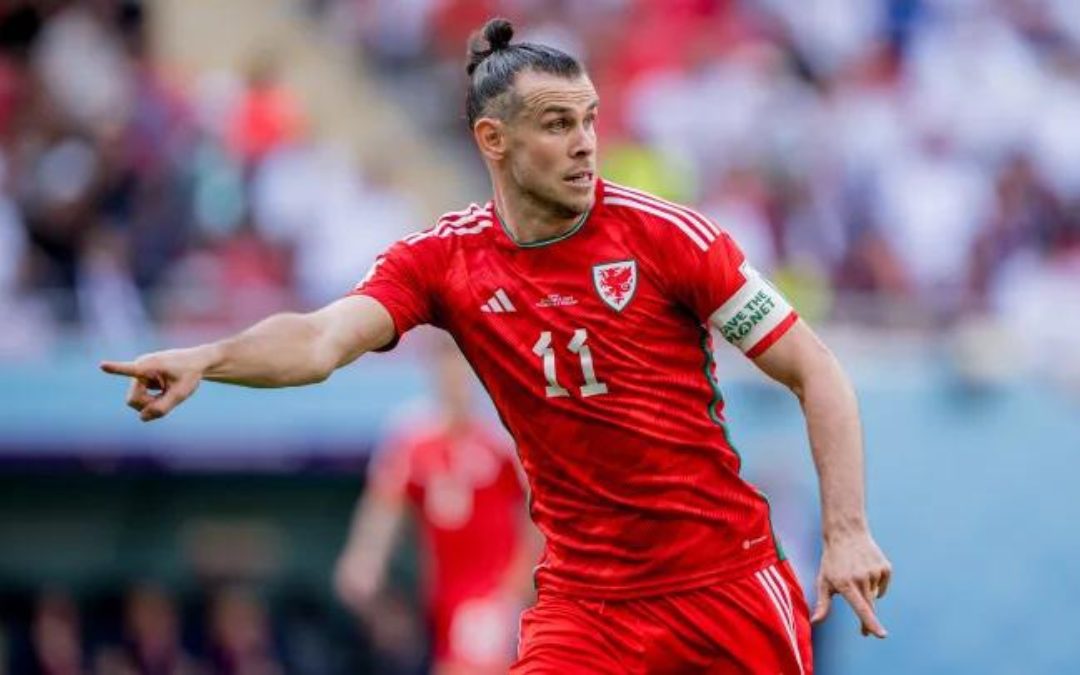 Almost as much as a spot in the World Cup’s round of 16 is on the line when England and Wales square off in their final Group B match on Tuesday.

Coach Gareth Southgate will be expecting a significant improvement from England on Tuesday after their disappointing performance against the United States in their final group match.

England should go to the next round thanks to their 6-2 victory over Iran, but a loss would be devastating for both the team and the coach’s self-confidence.

Raheem Sterling and Mason Mount may be replaced by Jack Grealish and Phil Foden in the starting lineup, while Trent Alexander-Arnold, a defensive midfielder for Liverpool, may start in place of Kieran Trippier.

Harry Kane may even be moved to the bench to make room for Callum Wilson. Wales’ defeat against Iran has put their chances of qualifying for the World Cup on the line, and coach Robert Page was brutally honest in his assessment of his team’s performance.

Although Page acknowledged that his team had fallen short, he pledged that they would give it their all in the last game.

The U.S. and Iran must draw in their game, which is taking place at the same time as Wales’ match against England. Wales hasn’t defeated England since 1984, and they’ve lost their last six meetings with their neighbors.

However, the coach emphasized that because of the intense rivalry between the two teams, even if Wales has to board the first flight home after the game, they would return as heroes if they win.

Danny Ward of Leicester City will play in goal in Wayne Hennessey’s absence due to his suspension following his red card against Iran.

After two ineffective performances, Aaron Ramsey could be replaced by Joe Allen, and Gareth Bale, who also performed below par in Qatar, might play in his final international match.

Although there is a clear difference in class between an England team made up of Premier League stars and a Welsh team that includes several players from the lower divisions, the Welsh will attempt to make up for their inferior talent with courage in this “Battle of Britain.”