Tripe H claims that this AEW wrestler is necessary for the WWE Survivor Series to be successful. 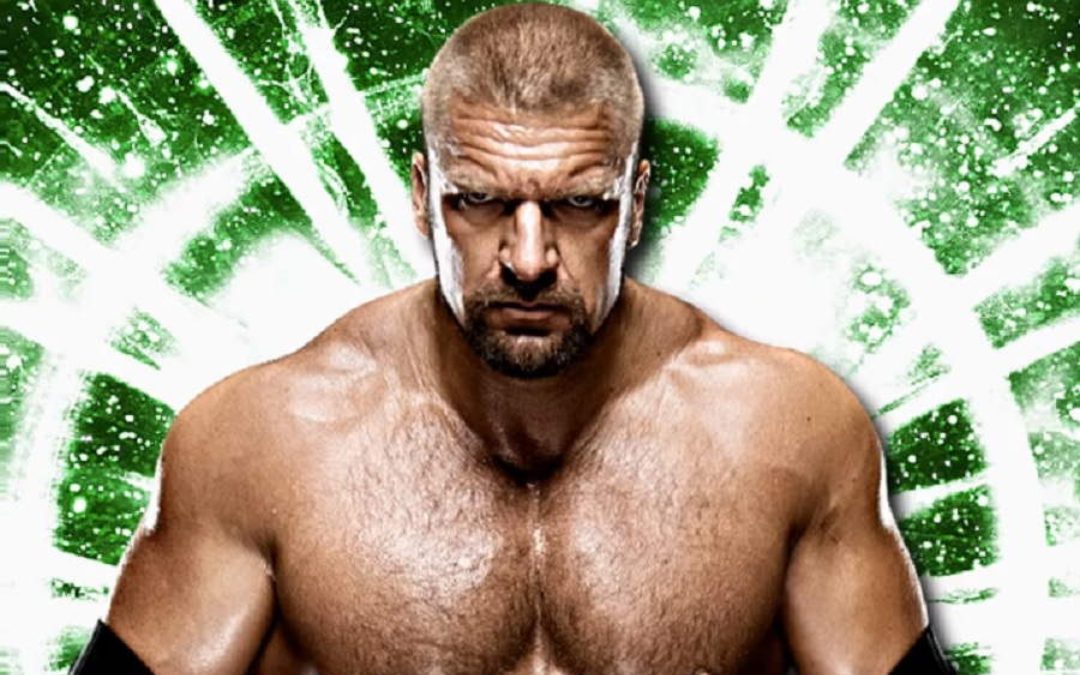 The WWE Survivor Series The WarGames is about to begin, as Triple H tweeted a video of AEW wrestler William Regal utilizing his catchphrase in advance of the event.

William Regal has been the one thing missing during the Survivor Series build-up on Raw and SmackDown, and fans have been talking about it.

The 5-on-5 elimination bouts that made up the Survivor Series’ previous structure had already undergone a significant shift. An official WarGames match will be debuted at the event for the first time.

Triple H posted footage of Regal to his Twitter account after observing that another significant change will also be the disappearance of Regal. He captioned a montage with “Tonight just wouldn’t be the same without…”

The famous slogan of William Regal

When Triple H and Regal launched the WarGames gimmick as an annual high-end live event under the Black and Gold brand, the genesis of Regal’s tagline was established.

William would yell at the attendees of every WarGames event as it was getting ready, and his yell about the match became a catchphrase for every TakeOver WarGames event.

In March of this year, at the Revolution pay-per-view, the 53-year-old made his All Elite Wrestling debut. Regal has officially joined the roster, AEW CEO Tony Khan declared following the episode.

Regal also worked as Raw and NXT’s general manager after he retired. Interestingly, after joining AEW, William tried to imitate his WarGames slogan by yelling Blood and Guts, but it hasn’t come close to being as famous as previously.

From Boston’s TD Garden, the WWE Survivor Series WarGames 2022 will be broadcast live. Along with two additional WarGames contests, the SmackDown Women’s and United States Championships will be at stake.