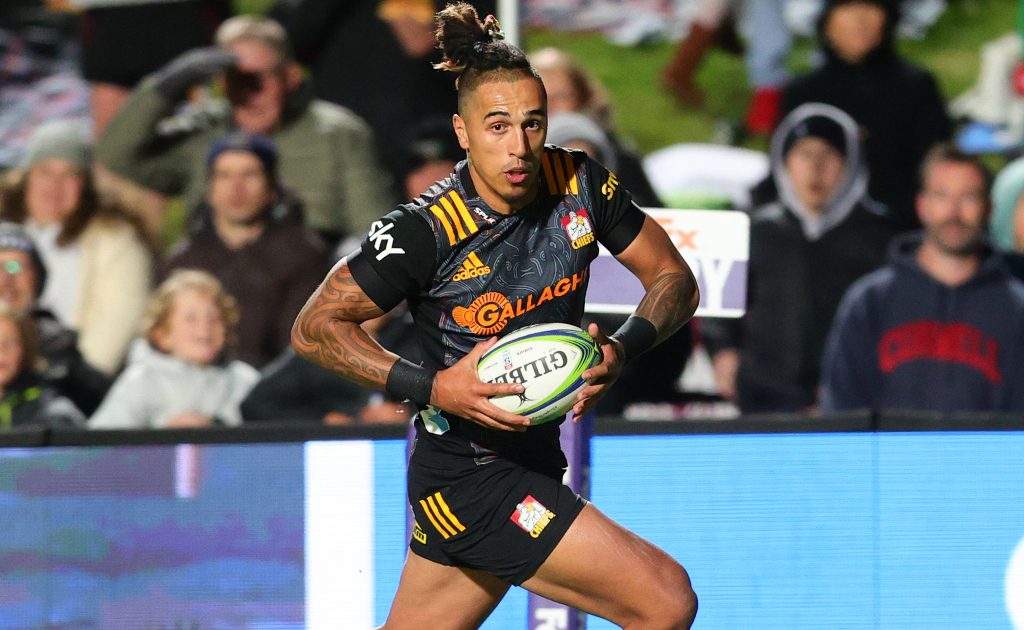 Police said the 25-year-old man (Sean Wainui) a former Under-20 international, died in a car crash when his car hit a tree near Tauranga.

Wainui read the Maori All Blacks ten times and made 44 Super Rugby appearances for the Waikato leaders.

In June, he scored five tests against NSW Waratah, setting the record for the most goals a player can score in a Super Rugby game.

He sang for the Bay of Plenty during the 2021 local rugby season.

New Zealand Rugby chief Mark Robinson said the death of a father of two was a “dark day for rugby”.

The statement said: “Anyone involved in rugby will have contributed to Sean’s death, especially the team and his Bay and Plenty Heads.”

“Even though I didn’t play with him, I always felt that his [high] standards called him an opponent,” he tweeted.

He said, “He is a prominent member of our party and we will miss his presence.”

“It includes everything a player needs. He will be remembered as an enthusiastic, hardworking, and proud Maori, a special player but more than a father and a husband.”