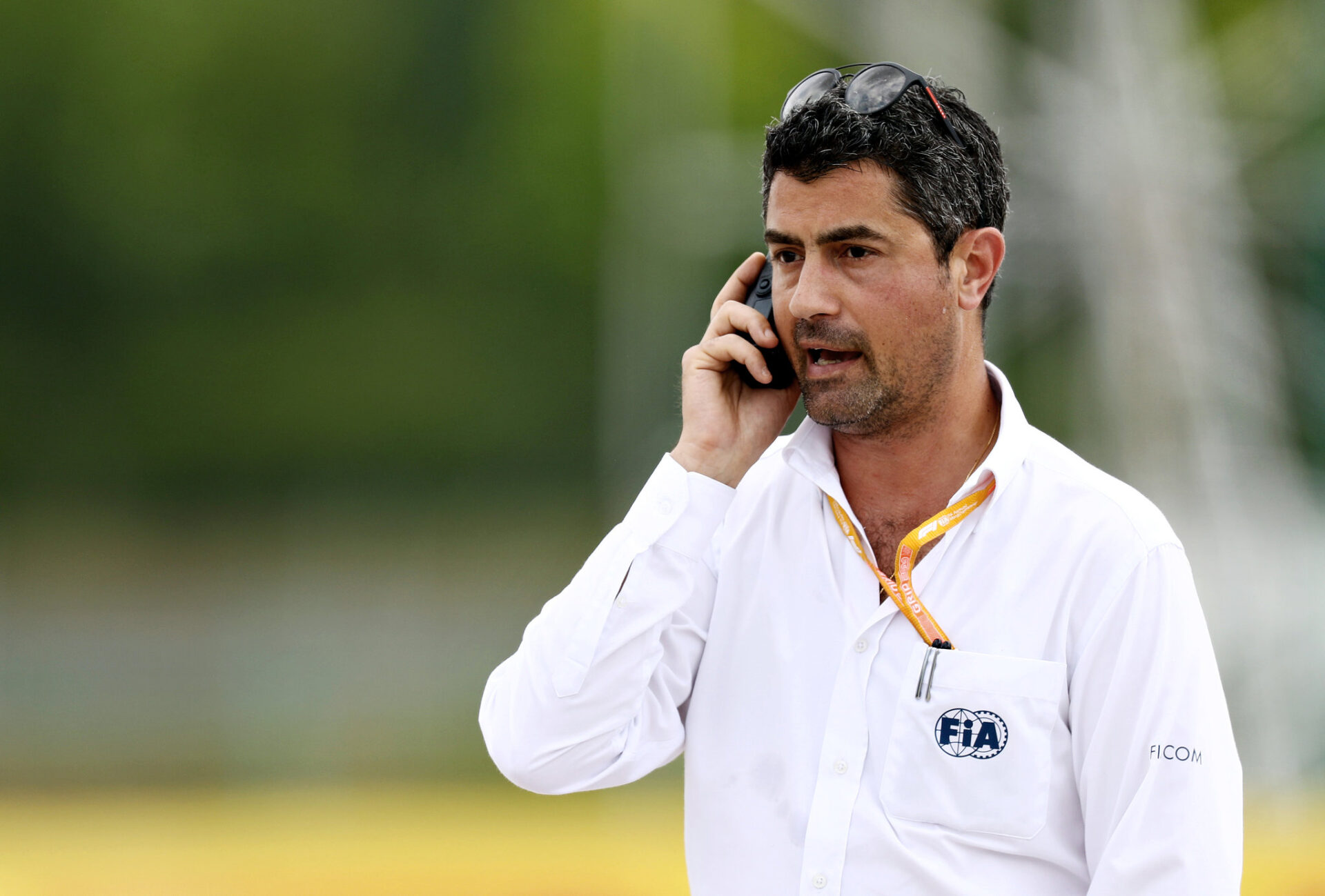 Michael Masi was removed from his role as F1 Race Director as part of a reshuffle of the FIA ​​Executive Committee following last year’s Abu Dhabi Grand Prix.

Masi misapplied the rules late in the car safety phase and had a direct impact on the outcome of the title race.

Two men will now take on the role of deputies and additional support will be provided to officers.

The new race directors are Eduardo Freitas, who has already worked in the Endurance World Championship, and Niels Wittich, who did this in the German Touring Car Championship DTM.

Masi will be given a “new position within the FIA,” said Ben Sulayem.

Additionally, as part of a major refurbishment of the Committee to create a quieter environment, direct radio communication between teams and the Referee will no longer be permitted.

In Abu Dhabi, Masi was pressured by teams Mercedes and Red Bull to make decisions in her favor. The controversy erupted after the race, which appeared to have followed Red Bull’s recommendations in favor of their driver Max Verstappen over Mercedes’ Lewis Hamilton.

After Masi misapplied the rules on two counts – timed car management and restart times – Verstappen used his new tires to pass Hamilton onto the old ones and win his first world title.

Previously, Hamilton was leading the race and was on course to capture the eighth-biggest championship of all time.

“I have a lot of respect for Michael for what he did,” said Ferrari driver Charles Leclerc. “He had a tough job, especially in Abu Dhabi.

“Anything that happens would always be controversial. But the FIA ​​​​made a decision, they have a lot more knowledge and I am fully convinced that it was the right decision.”

An FIA spokesman said the Abu Dhabi bankruptcy report would be released at the season-opening race in Bahrain on March 19.

They should focus on a new set of teams controlling the game to keep direct pressure from the referee.

Masi took over as race director when Whiting died on the eve of the 2019 F1 season.

The FIA ​​​​will unveil a match remote that will work in a similar way to the video assistant referee in football.

Ben Sulayem said he presented the plan to teams at an F1 Commission meeting on Monday, although this was refuted by insiders who said it only provided a vague outline.

He added that he has “full support” from the FIA ​​World Council and Senate.

“With this plan, the FIA ​​​​is paving the way for a breakthrough in refereeing in Formula 1. There is no sport without referees,” he said.

“The respect and support of the judges are at the heart of the FIA.

“These changes will allow us to start the 2022 Formula 1 season in the best conditions and our sport will be even more loved and respected.”