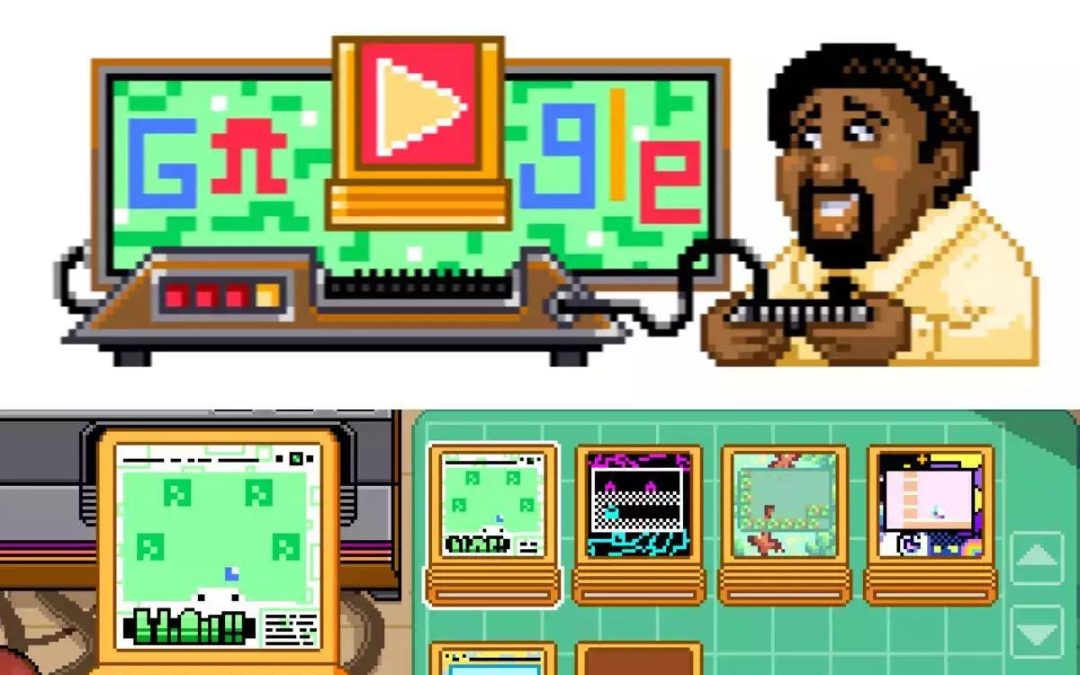 The first versions of the Doodle game may be seen in video games from the 1970s and throughout crucial periods in Jerry Lawson’s career.

A click on the Doodle will send you to a website where you may make your own video game or alter one that already exists. In honor of American electronics engineer Gerald Jerry Lawson’s 82nd birthday and his contributions to the video gaming industry, Google developed an interactive doodle on Thursday.

The first home video gaming system with swappable game cartridges was developed by a team led by Lawson, according to the Google Doodle website.

The first versions of the Doodle game may be seen in video games from the 1970s and throughout crucial periods in Jerry Lawson’s career.

By clicking the Doodle, you may access a website where you can build your own video game or alter one that already exists. Lawson, who was born in New York on December 1st, 1940, studied at Queens College and City College of New York.

He got into electronics at an early age, fixing televisions in his neighborhood and creating his radio station using repurposed components.

His professional life began in Palo Alto, California, a place that at the time was gaining notoriety and was known as “Silicon Valley” due to the presence of cutting-edge technological businesses.

Lawson began his career as a technical consultant at Fairchild Semiconductor before being appointed to Director of Engineering and Marketing for Fairchild’s video game division, where he oversaw the creation of the Fairchild Channel F system.

To launch his own business, VideoSoft, Lawson left Fairchild in 1980. videos of are regarded as one of the first Black-owned game production firms.

The business created software for the Atari 2600, which helped spread awareness of Lawson and his team’s cartridge.

Lawson continued to work in the sector and with numerous technical and video gaming firms even after the company shut down five years later.

In recognition of his contributions to gaming, Lawson was recognized as an industry pioneer by the International Game Developers Association in 2011.

He was influenced by George Washington Carver when he was a little boy in the 1940s. His ambition to pursue a profession in electronics was sparked by that motivation. He did what he liked and enjoyed what he did.

His professional accomplishments were quite impressive, especially in light of the obvious obstacles that African Americans faced at the time.