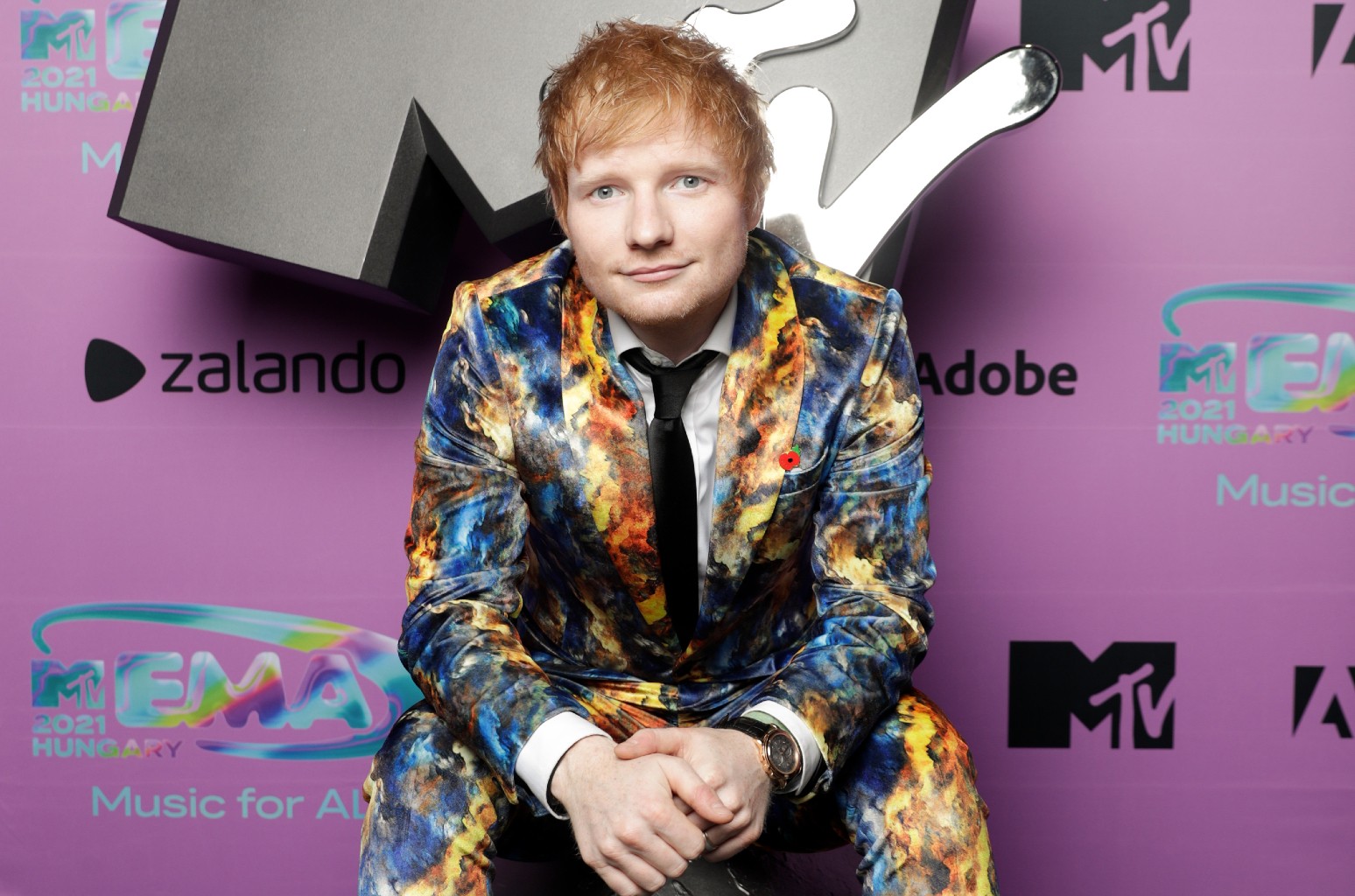 Ed Sheeran and BTS Band BTS are the big winners of the MTV EMA as stars working together to support LGBT rights in Budapest.

Sheeran, who opened the event on Sunday, won the Best Artist award and Best Song for Bad Habits.

Rapper Saweetie called for acceptance as he co-sponsored the event in the Hungarian capital amid recent controversy over the country’s LGBT laws.

The US star insists that it is “always important to respect each other” as we relax in the bikini area and the beautiful spa resorts and the traditional Budapest spa.

“That is why it is so important to support the LGBTQ + community,” he said.

MTV is close to supporting the audience as this live show was presented after last year’s event almost certainly ill.

The film is inspired by the Danube, the city’s famous river, which features a floating theme with floating stairs.

Sheeran started the film with a new Overpass Graffiti team and unveiled the iconic Shivers, both from his album The Growing Up Equals series.

The famous superstar hit the spotlight on last year’s BTS chart to win the biggest prize for the second year in a row by gaining K-pop style and sponsorship.

The Italian rock band Mantneskin, the producer since winning the 2021 European Song Contest, defeated the Foo Fighters for the best stone.

After receiving the award, singer Damiano David said: “We also want to say that people are telling us that we are not going to do that with our music – well, I think you are wrong.”

Justin Bieber did not win a single round despite picking eight.

This year’s award showcases a wide variety of young and pop artists.

Yungblud, the firefighter who closed the event, said his best prize was “respect for the individual”.

The British star remembers being “scared” to be a teenager.

He said, “If you’re there and you feel like you can’t be yourself, you can. Fight, move on.”

Introduced by the student, Years And Years singer Olly Alexander adds to the student: “Everyone supports a gay and lesbian family”, referring to Hungary’s ban on sex replacing children, introduced by its parliament last year.

His LGBT partner Lil Nas X won the Montero Prize (Call Me By Your Name).

Kim Petras made EMAn history as the first cross artist to appear in the program – playing two unreleased music – Coconuts and Hit It From The Back.