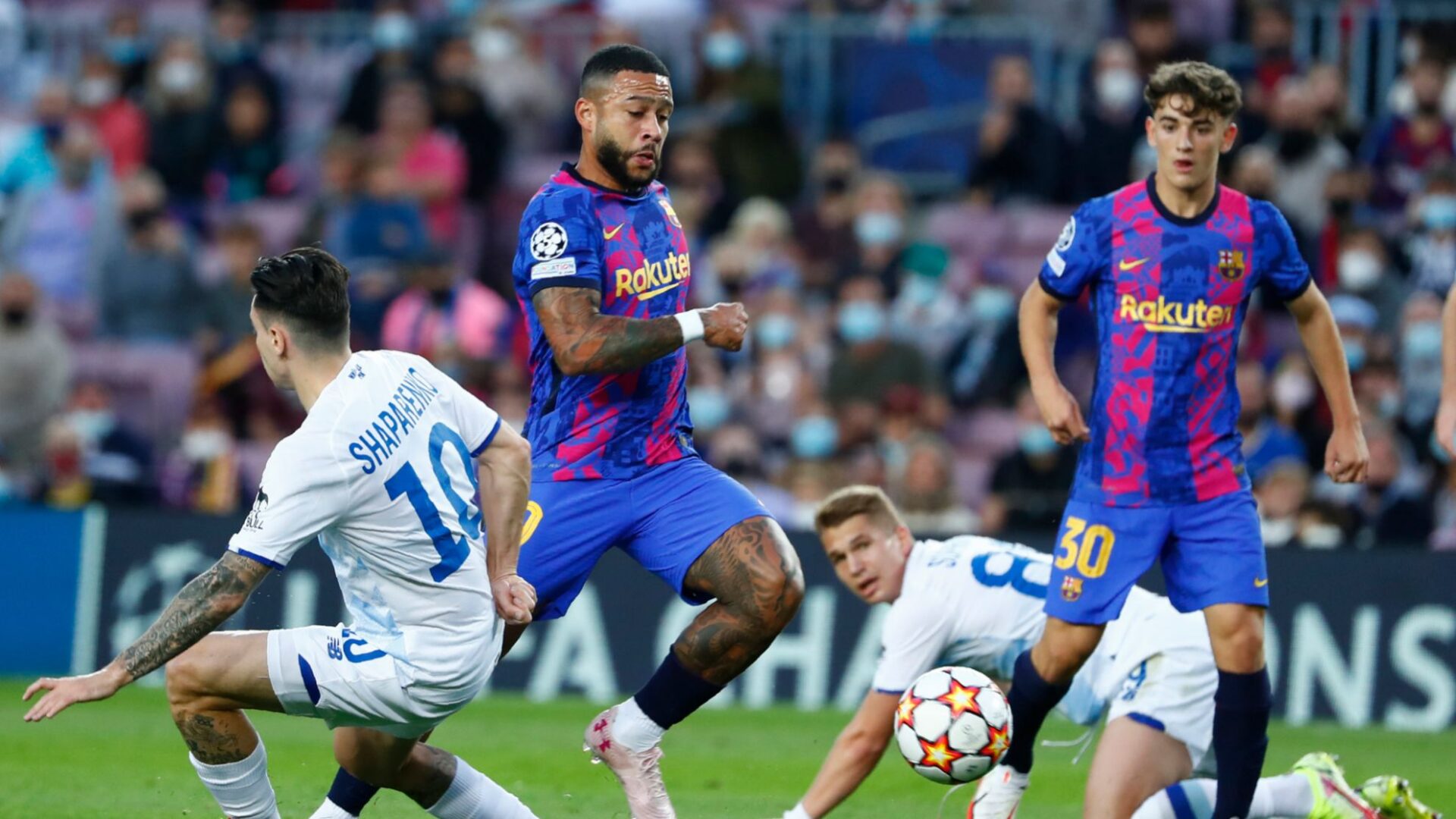 Barcelona secured a crucial victory over Dynamo Kyiv to move up to second place in Group E. Champions League.

Ansu Fati caught the winner in the 70th minute with a powerful 10-yard touchdown pass as Oscar Mingueza crossed from the right into his path.

Kyiv had good chances to score when he didn’t, but Mykola Shaparenko scored twice when he was well placed.

Barcelona won 3-0 in their first two games against their side, but are now two points clear of third-placed Benfica.

It was their first Champions League game since manager Ronald Koeman resigned last week and he is on temporary leave with Barcelona B captain Sergi Barjuan.

Barça has reached the last 16 in each of the last 17 seasons and will retain their spot in the knockout stages if they beat Benfica at home on November 23.

However, the win means Spain will beat already-qualified Bayern Munich in the hope Benfica will lose the Kyiv title on Matchday 6.

After a goalless draw, Barcelona was awarded a penalty for Fati coming on to make a tackle, but the decision was overturned by the assistant refereeing team (VAR).

The 19-year-old celebrated a few minutes later with a clear goal.

Kyiv had a chance to score in the final game, but goalkeeper Marc-Andre Ter Stegen made a fine one-handed save to prevent Victor Tsygankov’s shot.