Tiger Woods is taking part in the World Challenge once again. 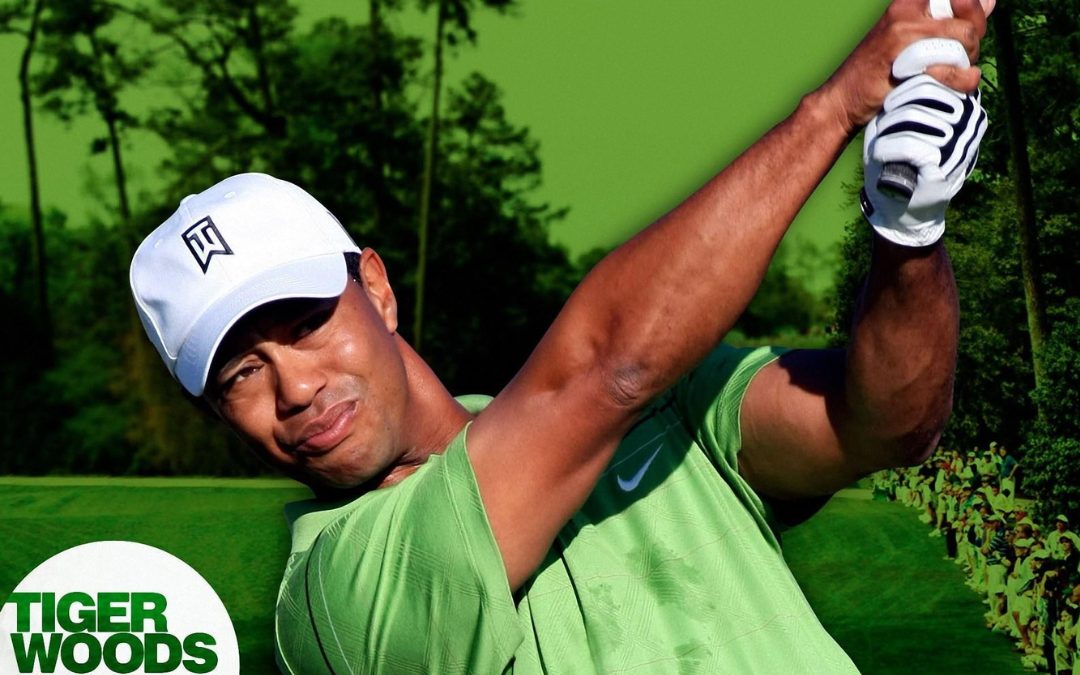 This week, Tiger Woods makes his eagerly anticipated comeback as he takes part in the Hero World Challenge for the first time since July. Woods has won 15 Major titles.

He had previously only attended the Masters and the PGA Championship. Nevertheless, from now until the end of 2022, Woods will participate in the Hero World Challenge, a renowned event with just 20 participants, all of whom, with the exception of three, are rated among the top 23 in the world.

Only Woods, the host, is specifically “exempt” at 1277, not having played since the Open and only participating in three competitions for a total of nine rounds – four at the Masters, three at PGA before withdrawing, and two at the Open before the missing the cut at St. Andrews.

Along with playing in the HWC, Woods will also hit the links at The Match on December 10 and the PNC Championship alongside his son Charlie on December 17–18.

Woods’ progress after missing the cut at St. Andrews will be closely watched, and his performance there will reveal how he intends to approach 2023.

Tom Kim, who won the Wyndham Championship in August and the Shriners Children’s Open in October in addition to making a great start at the Presidents Cup debut in September, is one of a number of debutants at the competition, along with Norwegian Viktor Hovland, the reigning champion.

Six golfers are making their Hero World Challenge debuts, including Kim. In addition to Tony Finau, who has had a tremendous season, the Olympic gold medalist Xander Schauffele is also on the field.

This is the sixth time the Ernie Els-designed Albany Golf Club will serve as the Hero World Challenge’s host venue. The Albany Golf Course is a par 72, 7,414-yard course. Five par-5s and five par-3s make up the linksy-style course.

Viktor Hovland, the reigning champion, is in the field along with eight other major winners. 15 have been victories for Woods. Jordan Spieth with three victories, followed by Collin Morikawa with two, Justin Thomas with two, Scottie Scheffler with one, Jon Rahm of Spain, Matt Fitzpatrick of England, and Shane Lowry of Ireland with one apiece.