The World Baseball Classic will feature a star-studded American lineup. 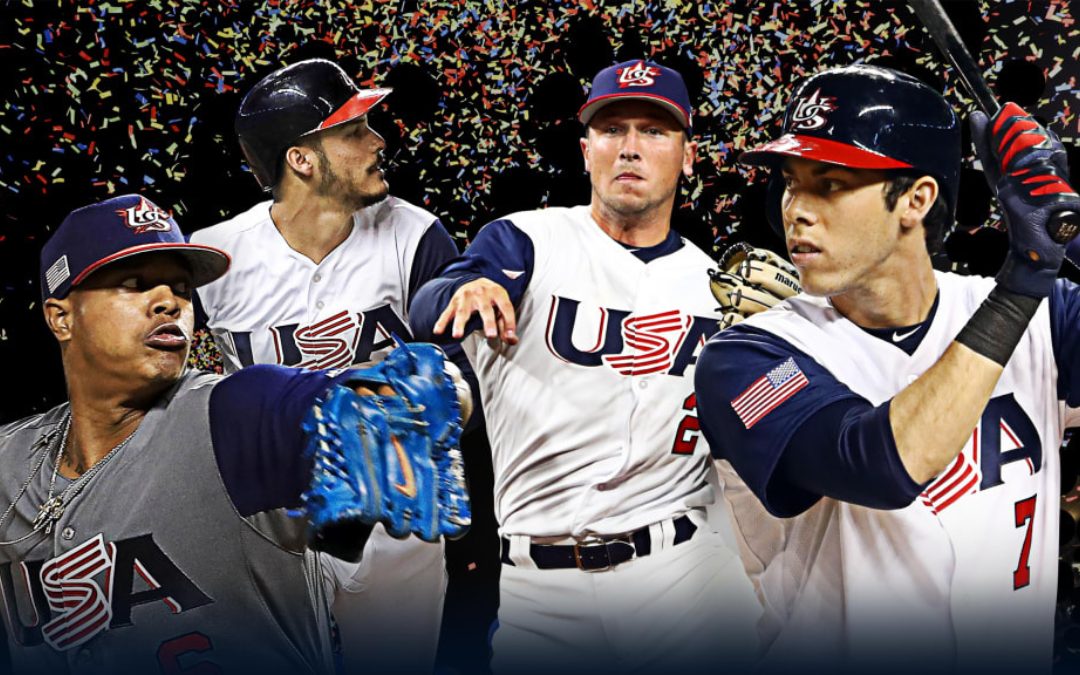 Four World Baseball Classics have been held, and every but one baseball-loving nation considers them to be must-see events. The American team has finally assembled a roster of megastars, including MVPs, Gold Glove winners, and others.

Mike Trout, the center fielder for the Angels, served as the impetus for Team USA to attract that star power this year. Trout was convinced to participate in the World Baseball Classic for the first time by Team USA general manager Tony Reagins, the former Angels general manager, and the foundation for a team filled with A-list athletes.

From then, it just continued to grow as a result of the discussions we had with other competitors, competitors who had previously participated in the event, and their experiences.

The American roster also includes Trea Turner, a former teammate of the Dodgers, and catcher Will Smith. Japan first won the competition in 2006, and they repeated as champions in 2009.

The manager of the Angels, Phil Nevin, said that one of his best playing moments was representing the United States in the Olympics while still in college and sporting the word “USA” on his breast.

When tickets for the first round of the match in Japan went on sale, they were quickly sold out and sold for prices that were many times more than their initial cost. Furthermore, Ohtani’s Japanese manager Hideki Kuriyama has no concrete plans on when, how long, or what roles he will play.

He is debating whether to use him in his customary capacities as a pitcher and designated hitter, though. Even the participants are enthralled by the potential Trout vs. Ohtani battle that may take place if both teams make it to the final four.