The starring role in Marvel’s “Wonder Man” will go to Yahya Abdul-Mateen II. 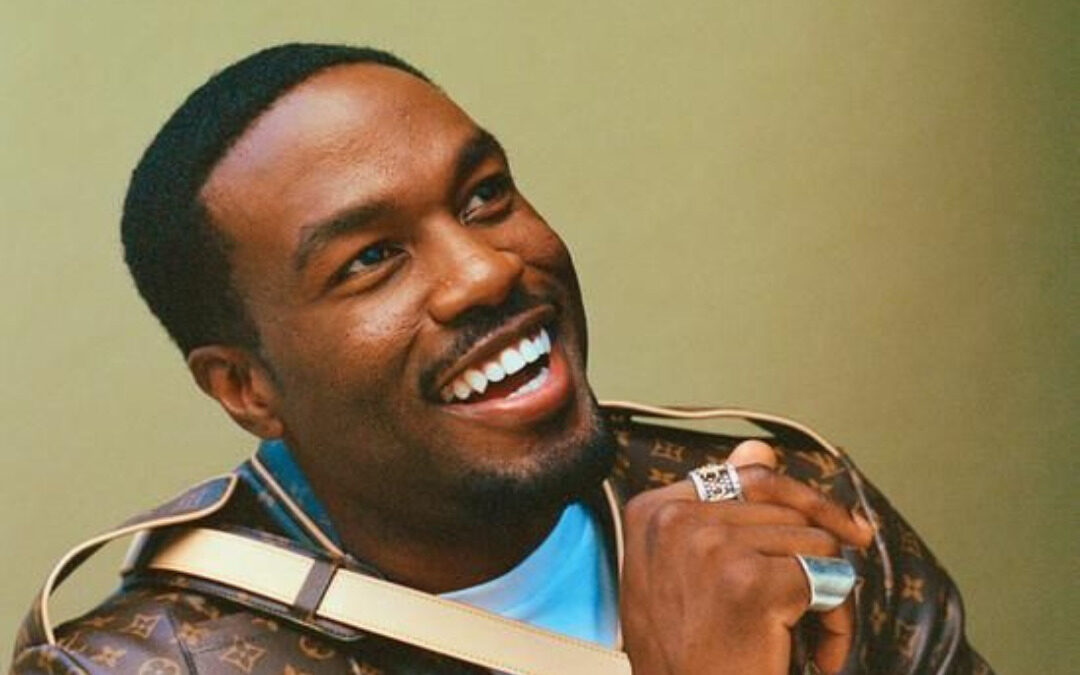 Actor Yahya Abdul-Mateen II will portray the role of Simon Williams, who transforms into the titular superhero in the Disney+ series “Wonder Man.”

After portraying Black Manta in the 2018 film “Aquaman” and Dr. Manhattan in the 2019 series “Watchmen,” for which he earned an Emmy, Abdul-Mateen will be playing his third significant comic book role.

He is already planning to reprise his role as Black Manta in the Christmas 2023 film Aquaman and the Lost Kingdom. Director Destin Daniel Cretton is currently working on the script for “Wonder Mana” with the main writer Andrew Guest as part of his overall contract with Marvel Studios and Onyx Collective. Cretton handled the creation of Marvel’s 2021 movie “Shang-Chi and the Legend of the Ten Rings.”

As part of his overall contract with Marvel Studios and Onyx Collective, director Destin Daniel Cretton, who oversaw the production of Marvel’s 2021 film “Shang-Chi and the Legend of the Ten Rings,” is now working on the script for “Wonder Mana” with chief writer Andrew Guest.

Cretton may perhaps direct, but he already has a lot on his plate. He is already scheduled to head “Avengers: The Kang Dynasty” in 2025, and he is anticipated to oversee the upcoming “Shang-Chi” sequel, which has not yet been revealed.

Williams is the fictional son of a wealthy entrepreneur, whose Williams Innovations was forced out of business by Stark Industries. Simon seeks help from Baron Zemo out of desperation, and he grants him abilities while instructing him to sabotage and later betray the Avengers.

But eventually, Simon does begin to work with the Avengers, and he even helped create the West Coast Avengers, a spinoff group. The amount of this story that will appear in the program is yet unknown.

Ben Kingsley is scheduled to reprise his role as Trevor Slattery, a failed actor turned reformed villain, which he initially played in 2013’s “Iron Man3” and then repeated in “Shang-Chi,” thus William’s humorous career as an actor and stunt performer appears to be significant to the show’s narrative.