The Pakistani entry for the Oscars, “Joyland,” now has Malala Yousafzai on board as executive producer. 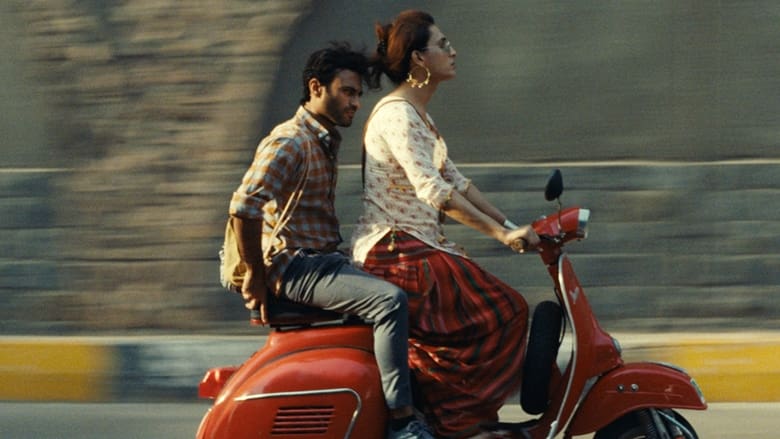 Malala Yousafzai, a female education champion who runs her own film and television production firm called Extracurricular Productions, will serve as executive producer on “Joyland,” Pakistan’s entry for the international feature Oscar category.

The movie made its premiere in the world at Cannes earlier this year, when it took home the jury prize and Queer Palm awards in the Un Certain Regard category. Then, in Toronto, it had its North American debut.

In this story of sexual insurrection, a patriarchal family covertly enrolls in an exotic dance company and develops a crush on an aspiring transgender superstar while secretly wishing for a boy to be born so that the family line can continue.

According to Yousafzai, who was quoted by “Variety,” “I am tremendously delighted to promote a film that indicates Pakistani artists are among the finest in the world of filmmaking.

“Joyland” challenges us to view those who are closest to us “as they are, not tinted by our own expectations or social bias” by encouraging us to open our eyes to them.