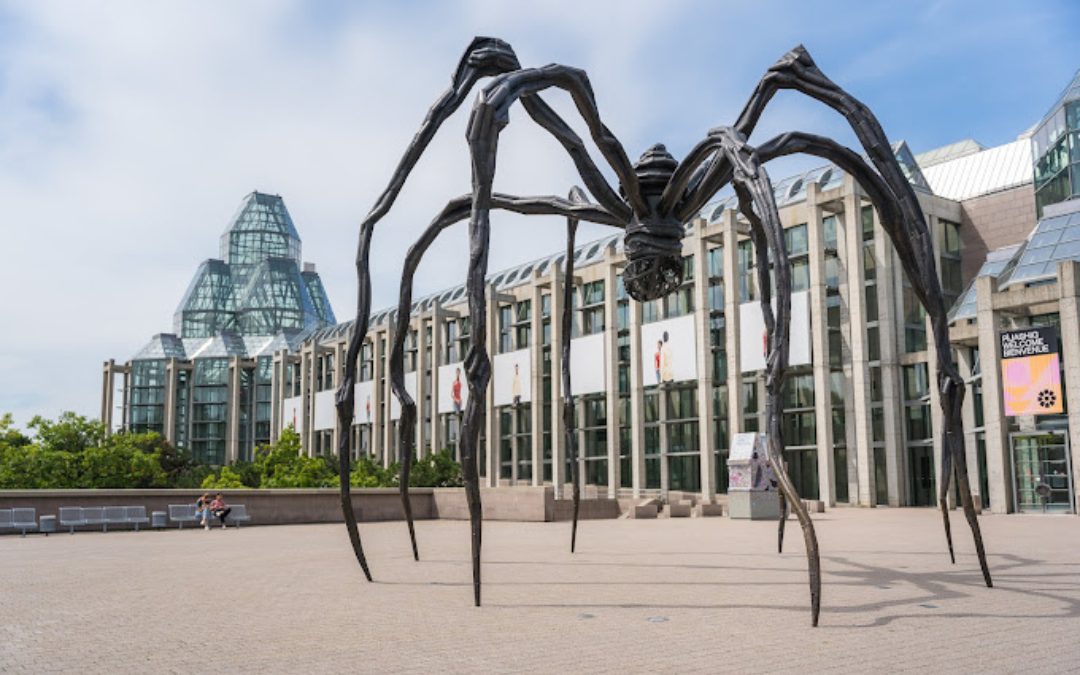 In an unexpected action Friday evening that startled Canada’s art community, the National Gallery of Canada in Ottawa let go of four senior staff employees, including its head curator and its veteran Indigenous art curator.

The information was released less than six months after Sasha Suda departed her position as a chief operating officer and director of the organization, which she had held since July. In September, she took the helm at the Philadelphia Museum of Art.

Hill, Audain senior curator of Indigenous Art, all left the organization due to a restructuring, according to a memo from the interim director and CEO Angela Cassie.

Numerous circumstances led to the staff adjustments, which were implemented to better match the Gallery’s leadership team with the company’s new strategic goal.

For reasons of privacy, the Gallery is not permitted to talk about the specifics of these departures. Hill, the first Indigenous curator of the museum and a 22-year employee of the NGC, claimed he has fired right away for far more obvious reasons.

The reality is that I’m being let go because I disagree with and find the way the Department of Indigenous Ways and Decolonization is run to be incredibly offensive to Native Americans.

Hopkins was also the recipient of the Independent Curator International Leo Award in 2016. One of the first in Canada that show featured the work of more than 80 contemporary Indigenous artists from around the globe and featured a land recognition during the opening. Hill was also a recipient of the Arts Indspire Award in 2018.