The entirety of Ben Stokes’ match earnings from the Tests against Pakistan will be donated to the flood relief fund. 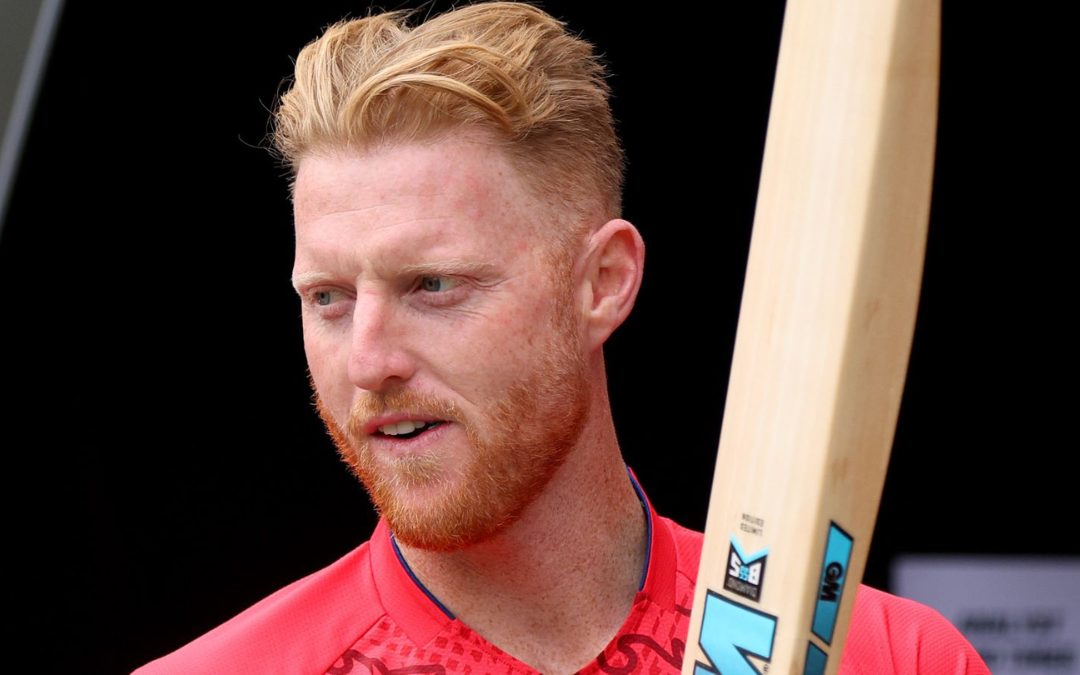 The whole match money from the next Test series between England and Pakistan, according to England Test captain Ben Stokes, would be donated to the nation’s flood relief fund.

After a 17-year absence, England will once again play a Test series on Pakistani soil. In 2005, when they last competed in a Test match there, Pakistan, they were defeated 2-0.

In September and October, the foreigners competed in a seven-match T20I series in this nation, which they ultimately won 4-3.

“It is fantastic to be taking part in this historic series in Pakistan for the first time. It’s fantastic to return to this location as a Test side after 17 years.

The playing and support group shares a sense of responsibility, making membership unique. It was devastating to see the destruction brought on by the floods that hit Pakistan earlier this year; the country and its people have suffered greatly as a result.

Since the game has greatly enriched my life, I believe it is only fair to return the favor in a way that goes well beyond cricket.

“I will donate my match fees from this Test series to the flood relief effort in Pakistan. In his statement on Twitter, Stokes expressed his hope that his donation would help rebuild the parts of Pakistan that had been most severely affected by the flooding.

Stokes further distributed a link to a fundraising campaign for the Pakistan Flood appeal started by the UK’s Disasters Emergency Committee (DEC). The appeal asks for donations to help families affected by the devastating floods that struck the nation and claimed the lives of over a thousand people.

Last year, England’s men’s and women’s teams were scheduled to travel to Pakistan for white-ball matches, but they canceled shortly after New Zealand’s tour was postponed due to security concerns just before the first ODI in Rawalpindi was set to begin.