Tencent of China receives its first gaming license in 18 months. 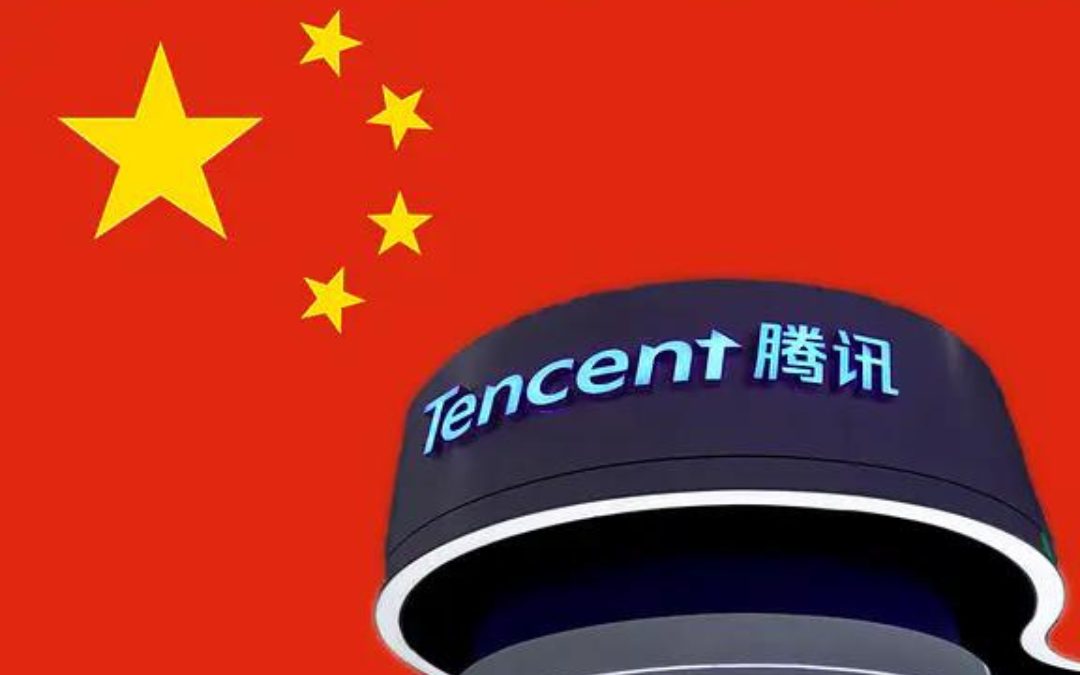 Chinese authorities have now awarded internet giant Tencent its first video game license in 18 months, ending a dry spell that had threatened to undermine its position as the leading game developer worldwide.

It authorized 70 new games in November, including the action game “Metal Slug: Awakening” by Tencent and the role-playing game “Journey to the West: Return” by competitor NetEase.

Video games must have gaming licenses to be published and sold in the Chinese market. In May 2021, Tencent acquired its most recent significant license.

In September, a license was granted to a Tencent affiliate, although it was only for a free instructional game. After the license announcement, shares of the Hong Kong-listed business grew by 0.5 percent in early trading on Friday, while NetEase increased by 5%.

The clearance signals a lowering of China’s rigid stance against IT corporations. To comply with government requests, hundreds of game developers committed during the tech crackdown to remove “politically toxic” content from their games and put restrictions on underage users.

Players under the age of 18 may participate in three hours of weekly gaming thanks to tight limitations that were imposed last year.

The release of a console port for Persona 5 Royal’s definitive edition, making it playable on the Switch, Windows, and Xbox, makes it relevant this month.