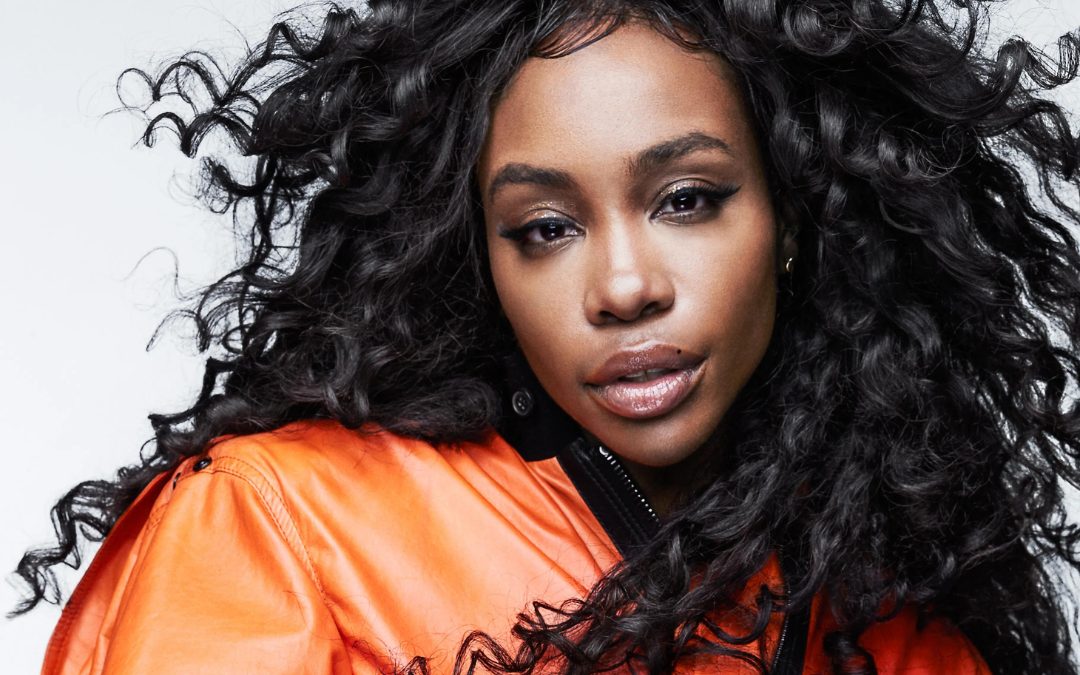 The TDE singer-songwriter performed as a musical guest on Saturday Night Live on December 3 and also made an appearance in a previously taped musical spoof about a group of single ladies yearning for love in the chilly winter months.

SZA sings while a bunch of strong men dance in pajamas and Santa hats against a snowy backdrop. In another part of the tape, SNL presenter Keke Palmer, who revealed she was pregnant during the opening monologue, raps about finding a partner who can “carry in my groceries in just one trip” and has “polar bear arms.”

During the Dec. 3 program, SZA performed two songs from her new album, S.O.S., as well as served as the musical guest.

Her most recent hit, “Shirt,” which debuted at No. 11 on the Hot 100 in November, served as both the opening and closing songs. S.O.S will be released on December 9th, she also stated during the broadcast.

R&B/Hip-Hop Power Players, a recent edition of Billboard, was covered by SZA. She questioned if she would still be doing music in the future in the cover article.

View the musical skit “Big Boys.” The program streams on Peacock for those without cable.