Strange World by Disney underperforms at the box office and loses more than $100 million. 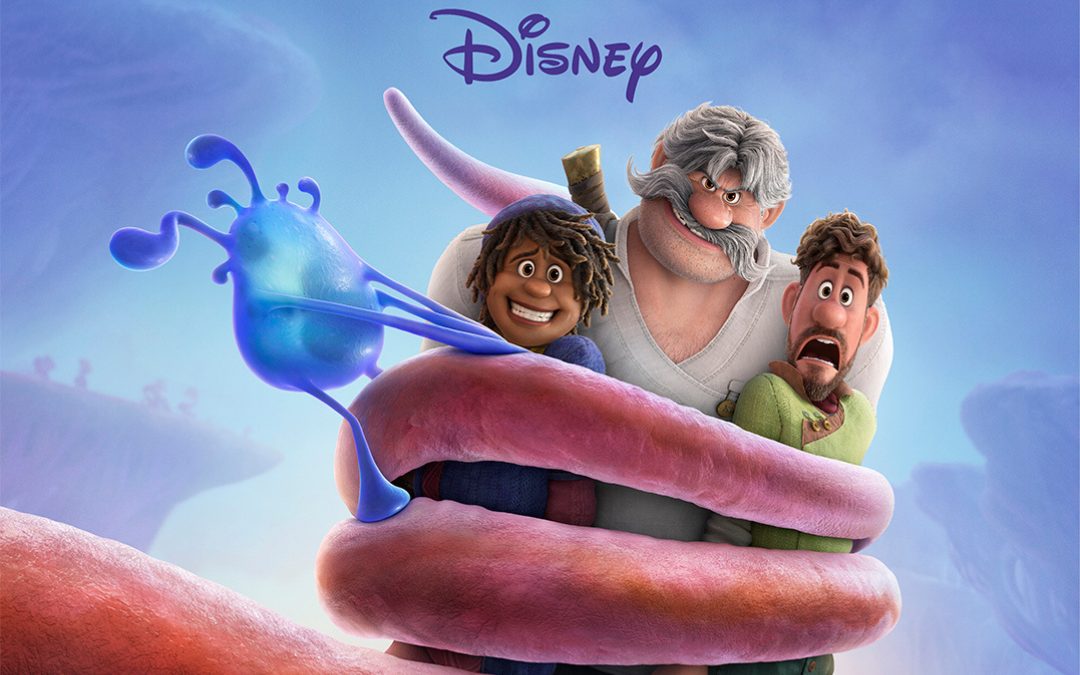 Nearly the holiday weekend, Disney’s Strange World reportedly made a loss of over $100 million at the box office.

This Thanksgiving weekend, Strange World, the most recent film from Walt Disney Animation Studios, performed poorly at the box office. According to insiders in the industry, the film’s notably low performance was caused by bad marketing tactics.

With the movie debuting in 4,174 North American cinemas, Strange World was expected to gross between $30 and $40 million over the course of the weekend. Only $9.2 million has been made at the worldwide box office, which is less than ideal.

The movie reportedly made a dismal $18.6 million domestically, bringing the opening weekend total to $27.8 million. Given that Strange World is a movie from the studio that has consistently performed well at the box office, this is a somewhat muted reception. With a $180 million budget, it is exceedingly improbable that Strange World will be able to recoup in the weeks after a five-day Thanksgiving release.

Strange World just surpasses Steven Spielberg’s version of West Side Story from last year, which earned around $10.5 million in its opening weekend in December 2021, as one of the lowest Disney movies for a second consecutive year.

But if it doesn’t get better in the next weeks, Strange World will cost Disney over $180 million in production costs alone. This setback occurs immediately after Pixar’s Lightyear, which debuted earlier this year to a $226 million box office haul against a $200 million budget and was based on the iconic Toy Story franchise’s eponymous character.

Insiders in the business have noted that Disney’s terrible marketing tactics are mostly to blame for Strange World’s low performance. Prior to the movie’s debut, there was little to no advertising available. Jaboukie Young-White portrays an openly homosexual character in the film Strange World, which also stars Dennis Quaid, Lucy Liu, and Jake Gyllenhaal.