Singer Selena Gomez’s heartfelt admissions on mental health, celebrity, and more are included in the trailer for her album My Mind & Me. 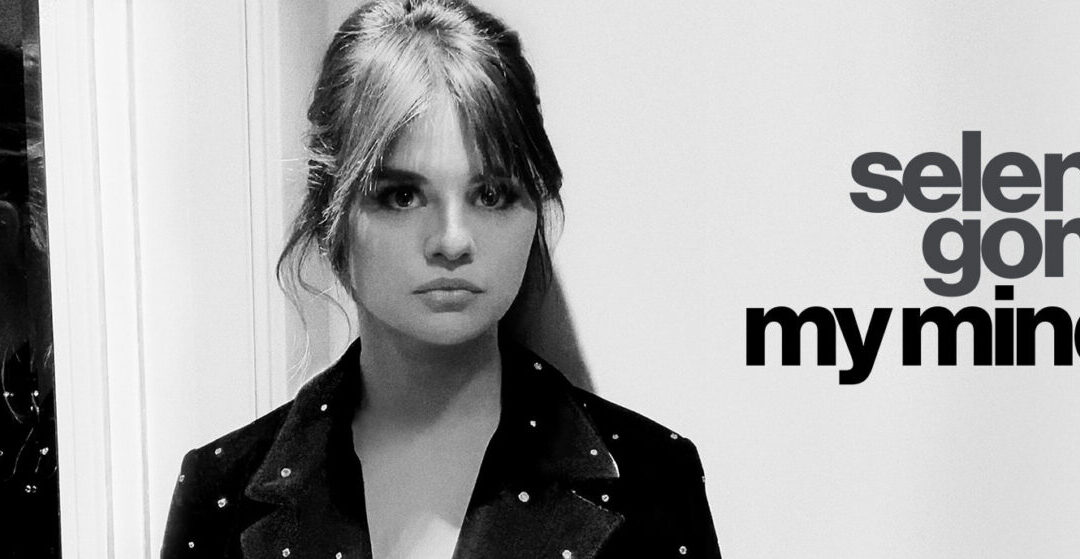 Selena Gomez: My Mind & Me, a new documentary on the singer, has already published a trailer. The six-year period covered by the documentary touches on Selena Gomez’s most trying experiences, such as being diagnosed with lupus and dealing with her mental health issues. Unprecedented levels of candor are displayed by the 30-year-old vocalist.

In her Instagram post, Selena stated, “Every breath, a breakthrough,” as she debuted the new trailer for her documentary on World Mental Health Day.

The singer already unveiled a teaser of the film last month, and the new two-minute video offers a peek at the sensitive side of Gomez that will be portrayed in the documentary as she opens up about her path from a child star to one of the most well-known figures in the business.

Beginning with a voiceover from Gomez, the documentary’s trailer ends with her stirring words, “Just be who you are Selena.” The singer emphasizes the need for self-acceptance and self-love by adding, “What you are doing is unimportant to anyone. My identity is at stake.”

Selena expresses her gratitude for being alive.

Selena declares, “I am thankful to be alive,” later in the trailer. The singer talks about accepting her path and being content with where she is right now. The teaser displays a video of the actress’ 2015 diagnosis of lupus. The Wolves singer previously discussed her health in an interview with Elle US, saying, “My lupus, my kidney transplant, chemotherapy, having a mental condition, going through very public heartbreaks.

Selena Gomez started her career in the entertainment business as a young girl, and the singer discusses her early popularity and all of its ramifications in the film. Despite her early success on Barney and Friends, she explains her desire to avoid being “very famous” in the new teaser for her documentary.

This marks the start.

In the title song’s teaser, the vocalist sings, “My mind and I don’t get along sometimes and it gets hard to breathe, but I wouldn’t alter my life,” among other sentiments. The singer can also be heard discussing how she feels happy and in control of her emotions when she is at a gathering. The song’s strong message about others not feeling alone after watching her struggle also seems to imply how it will provide hope and strength to individuals battling with their mental health.

On November 4, AppleTV+ will debut the documentary on Selena Gomez. Not only her fans, but even her business associates have clapped for her since the singer posted the new teaser on Instagram. In a remark on Gomez’s post that contained the fire emoji, model Gigi Hadid was spotted expressing her gratitude for the same. The singer’s supporters, on the other hand, congratulated her and thanked her for sharing her experience in encouraging remarks.