Shakira makes a STRONG statement over a case of tax fraud of around £12 million: My privacy was violated by Spanish officials. 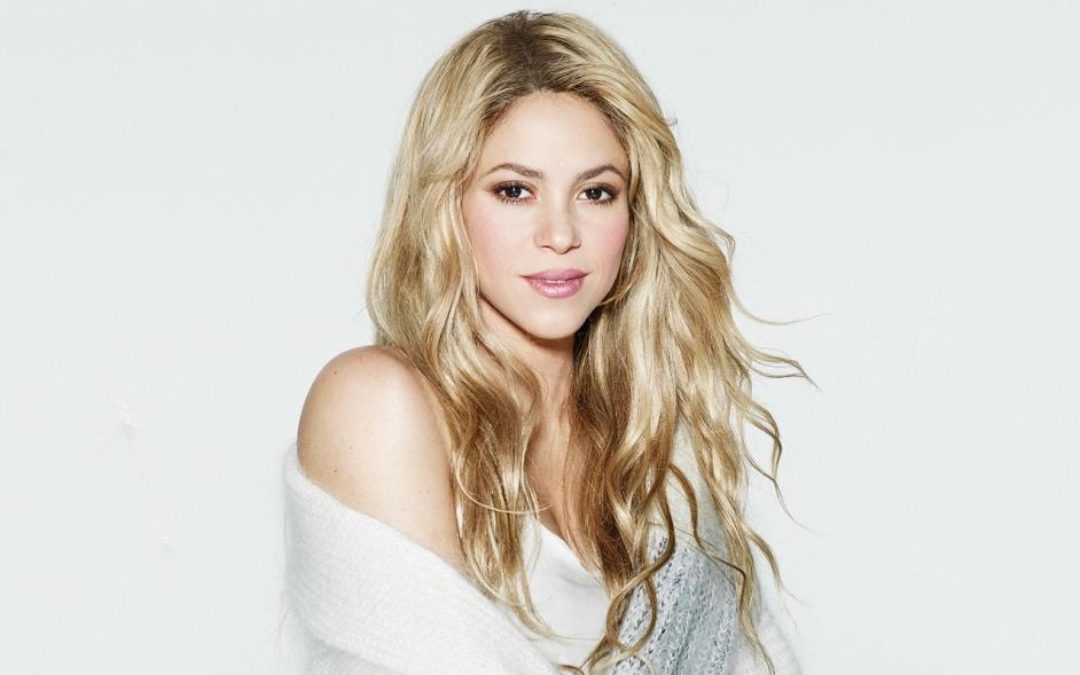 If found guilty of the alleged £12 million tax scam, Shakira may receive a sentence of 8 years in prison and a fine of €23 million. Shakira’s protracted legal conflict with Spain’s tax officials has elicited a strong response from her.

For those who are unaware, the Hips Don’t Lie singer has been charged with failing to pay up to 12 million pounds in taxes from 2012 to 2014. Shakira might receive an 8-year prison term and a fine of €23 million if proven guilty in the next tax fraud trial. The Barcelona court trial has not yet been given a date.

Shakira claims that she has been “persecuted” and that the Spanish Treasury has harmed her reputation to pressure her into settling.

She also accuses them of employing “inappropriate techniques.” Shakira currently doesn’t have any intentions to accept a plea bargain; instead, she prefers to stand her own in court.

For tax reasons, you are regarded as a Spanish resident if you stay in the country for more than 183 days. Spanish tax investigators found that Shakira spent 242 days in Spain in 2012, 212 days in 2013, and 243 days in 2014 after spending a year keeping tabs on her.

They even allegedly paid a visit to one of her favorite Barcelona hair salons and followed her on social media. Shakira was charged with six counts of tax fraud for the years 2012 through 2014 following this judgment.