Scotland’s women’s squad will now have paid contracts, according to cricket 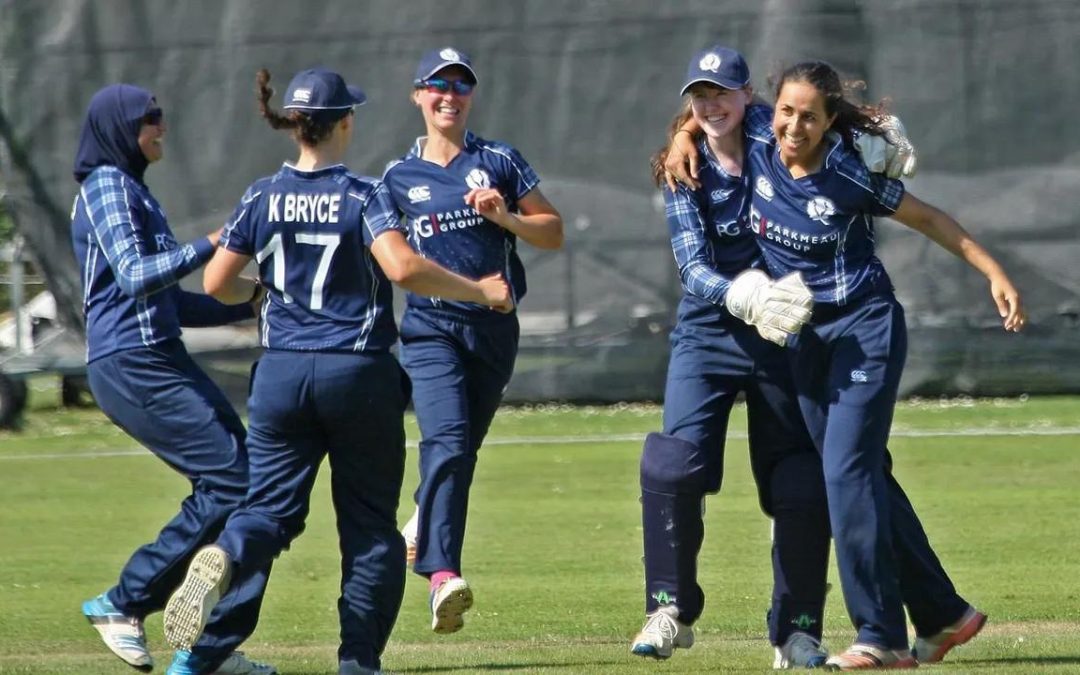 The first-ever paid contracts for members of Cricket Scotland’s international women’s squad were revealed on Thursday.

The proposal would professionalize the game in line with the board’s intention to make cricket the most approachable and appealing sport in Scotland, whose women’s team is currently placed 14th in the ICC T20I rankings and was excluded from participation in the T20 World Cup in South Africa in February.

This moves the women’s game closer to being treated as a true professional sport and builds on the decision to pay equal match costs to men’s and women’s players, which was made in2021. It will allow certain players to devote more time to training and practice.

An important event this year was the publishing of a devastating investigation concerning institutional racism in the sport of cricket in Scotland, which led to the sport being thrown into crisis earlier in the year.

The board outlined several actions on Thursday in an effort to address them, with the goal that they “will underpin long-term success for the international teams and produce a more viable governing body in the years ahead.”

Seven staff who work in the strength and fitness department won’t have their contracts renewed, and Cricket Scotland will appoint a new head of communications, an EDI manager, and a manager for behavior in sport.

These adjustments are necessary to reorient the governing body’s goals and provide a solid financial foundation from which to launch an ambitious new sport plan in the upcoming months.

In order to provide stability and continuity throughout this period of significant change, Gordon Arthur, the board’s interim chief executive, will hold the position through November 2023 on a fixed-term contract.

To guarantee that we are in the best possible position to bring about real and significant change within Scottish cricket, we need to start over and rebuild.

While there will be obstacles, we have a tremendous chance to firmly advance the sport in the years to come “said Arthur.

Earlier this month, Anjan Luthra, who is now the chair, said: “For the game of cricket in Scotland, this is a turning point.

In order to make cricket in Scotland a completely inclusive sport devoid of racism, prejudice, or inequities, the investment made today in the women’s game is a crucial foundational piece.

We can create a vision for Scottish cricket that is bold by encouraging positive change at every level of our sport.

In order to create a world-class governing body for Scottish cricket, we are simultaneously creating capacity inside the organization and correcting the flaws and shortcomings shown by the Changing the Boundaries study “he added