Sami Valimaki establishes a course record to seize the lead right away. 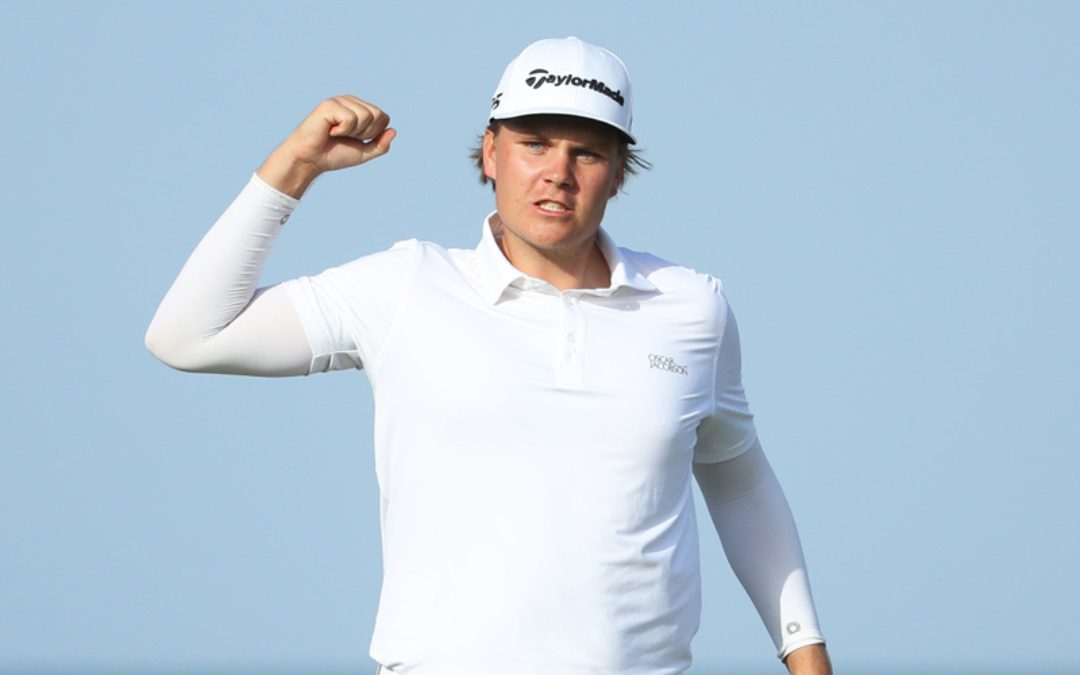 After day one of the Mauritius Open, Sami Valimaki, who is playing with Oliver Bekker, scored a course record of 62 to seize the lead. The event will resume on Friday at 8:30 am.

After the first round of the Mauritius Open, Sami Valimaki posted a course record of 62 to take a two-stroke lead.

At Mont Choisy Le Golf, Valimaki seized charge. He was eight under par after 10 birdies, including four straight from the 14th.

Valimaki finished with a tap-in birdie to post a 10-under par total and set the course record after almost ending on an eagle.

At seven under, South African AJ Ritchie is in fourth place, one stroke behind third-placed Frenchman Pierre Pineau.

Valimaki remarked, “It was a really great round.” I obviously put quite well and made some longer putts since I hadn’t in a couple of weeks. It’s fantastic to get things going.

We had a great day since Oli played a pretty solid round as well. The key to the day, in my opinion, was that I finally discovered the pace and cadence of the greens.

Bekker shot a 64 while remaining bogey-free for the round and maintaining pace with the leader Valimaki with four birdies in his final five holes.

Pineau scored four straight birdies from the 12th to help him get to seven under after finishing in the top 10 in the ISPS Handa Australian Open only a few weeks prior.

Pineau remarked that the round was excellent. With the wind and some rain on a few of the holes, that was quite difficult. I’m pleased with the way I struck my tee shots, placed my chips, and made several putts that went in the hole.

Due to the wind, you know you’ll miss several greens, so you must miss on the plus side and only make birdies on the simple holes. There are several options with five par fives.

Ritchie was on track to shoot 65, but a bogey on the fourth forced him to settle for six under. Niklas Lemke finished in fifth place with five under after a spectacular birdie-eagle finish on the last.

With Ockie Strydom, who won the Alfred Dunhill Championship last week, remained in terrific form with a three-under-par 69, Lemke was joined in fifth place by Christopher Bring of Denmark and Ko Jeong Weon of France.