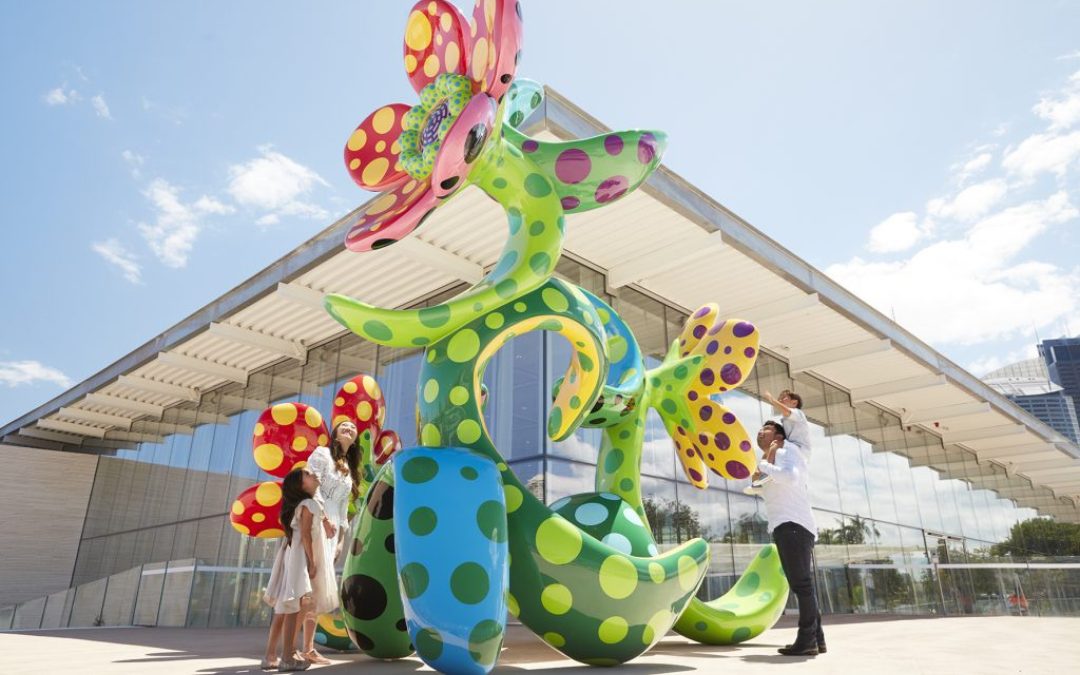 Sydney’s second-greatest cultural treasure, behind the Opera House, is being hailed as the renovated Art Gallery of New South Wales.

On Saturday, December 3, the public may visit Australia’s equivalent of the Tate Modern or the Guggenheim. Since the 1973 debut of Sydney’s renowned Opera House, the Art Gallery of New South Wales has been hailed as the city’s finest cultural treasure.

The nation’s effort to revive and promote its arts and cultural sector both domestically and globally includes the AUS $344 million ($228 million) initiative.

The original Art Gallery of New South Wales underwent a renovation in 2013, and it has since been informally renamed the Sydney Modern. A public art park, a new structure, and renovations to its galleries from the late 19th century are all part of it.

Overall, owing to the idea of the Pritzker Prize-winning architectural company SANAA, the gallery’s display area has nearly quadrupled in size.

The brand-new museum has approximately 30,000 pieces in its collection, including the best examples of Australian and Aboriginal Australian art, European, and Asian works from the 15th to the late 20th century. Special projects will also be housed in the new Tank gallery, a renovated subterranean gasoline tank from World War II.

Adrián Villar Rojas, an Argentine-Peruvian artist, created the opening artwork, a stunning light, and a sculpture display. According to Bloomberg, 15,000 people are anticipated to attend.

The Sydney Modern’s brand-new Yiribana Gallery, which showcases works of art by Aboriginal and Torres Strait Islander artists, is another important feature. The new wing, which debuts on Saturday with a show of more than 160 works of art, will serve as a key location for first nations art and culture.

Our exhibitions forcefully announce new art histories that will be written from this location while adopting an Indigenous vision.

A nine-day schedule of free concerts, discussions, and art exhibits is being held by the museum to commemorate the opening, including performances by artists like Ellie Goulding.

Along with nine site-specific public commissions by artists such as Lee Mingwei, Yayoi Kusama, and Lisa Reihana, there will also be a nightly drone display. In 2023, Jonathan Jones is expected to complete a commission. The new structure also has a permanent exhibition that features more female painters than male ones.