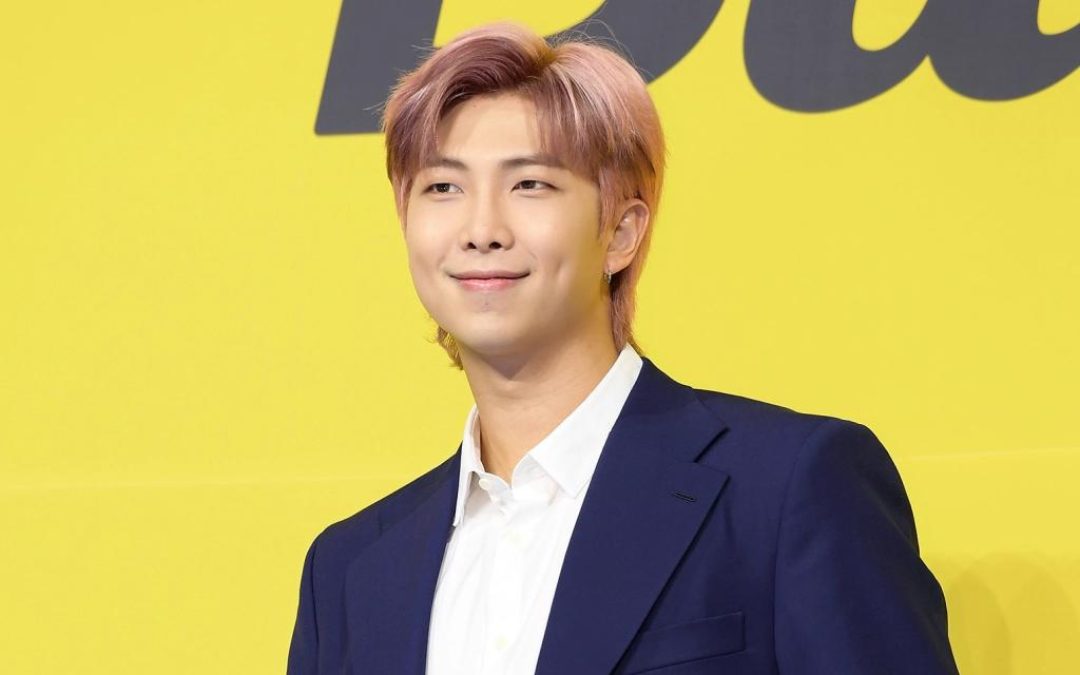 The South Korean rock singer youjeen is featured in the song “Wild Flower,” which has an eerie drum and synth beats and, as the song’s title suggests, a tranquil, natural theme.

RM acknowledged that the world around him served as a major source of inspiration for his first solo album. RM’s record is indigo.

From the hues of people, the environment, etc. a record of my youth during its formative years of independence. Like worn-out jeans, a sun-bleached record faded.

The star teased in a preview video posted on November 22 that it would be “the last archive of my twenties.”

Although indigo is RM’s first full-length solo album, the rapper has released two mixtapes before Mono in 2018 and his 2015 self-titled mixtape. The “Wild Flower” music video can be seen below.

According to a press release made public ahead of the album’s release, “Indigo recounts the stories and experiences RM has gone through, like a diary,” promising to “present a different charm” to the South Korean rapper.