Regarding her popular photo with Justin Bieber’s wife Hailey Baldwin, Selena Gomez had THIS to say. 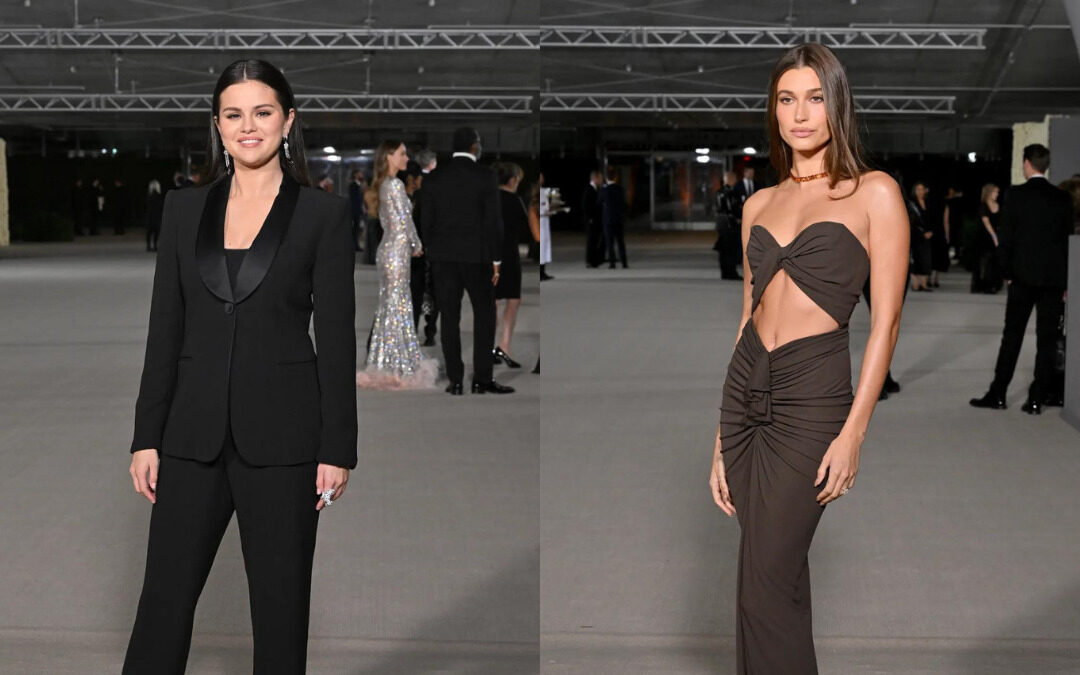 Selena Gomez was questioned about the circumstances surrounding her public reunion with Hailey Baldwin at the Academy Museum Gala, which included appearing together for a photo while promoting Selena Gomez: My Mind & Me.

In case you missed it, Selena and Hailey had a public reunion at the Academy Museum Gala in Los Angeles last month. While their separate red carpet entrances at the same event had social media buzzing, it was their photo together that had everyone talking.

The timing is what caused Selena Gomez and Hailey Baldwin’s photos to become so popular. Baldwin had said on the podcast Call Her Daddy that she had received a lot of backlash for reportedly ending Selena Gomez’s and Justin Bieber’s, nicknamed Jelena, romance.

Despite the evident “J” factor between the two women, the picture showed them embracing and grinning broadly, demonstrating that all was OK between them.

What was the significance of the viral photograph of Selena Gomez and Hailey Baldwin?

For her much-anticipated documentary Selena Gomez: My Mind & Me, Selena Gomez is presently on a promotional rampage. The Only Murders in the Building actress was questioned by Vulture during one of these interviews about the viral photo of her with Hailey Baldwin.

Can’t wait to hear it was the last question asked during the interview. I know our time is gone but I also wanted to ask whether the recent photo of you and Hailey Bieber that was published seemed like a complete circle.

What was the backstory to that? You folks openly declaring, “We’re moving on,” struck me as strong.

Selena Gomez responded in typically modest form with a response that was significantly shorter than the inquiry but yet very appropriate: “Thank you. Certainly not a huge deal. It isn’t even something.

To witness Selena Gomez and Hailey Baldwin letting the past go and just moving forward is undoubtedly inspiring.