Warner Bros. is working on a Man of Steel sequel with Henry Cavill as Superman. 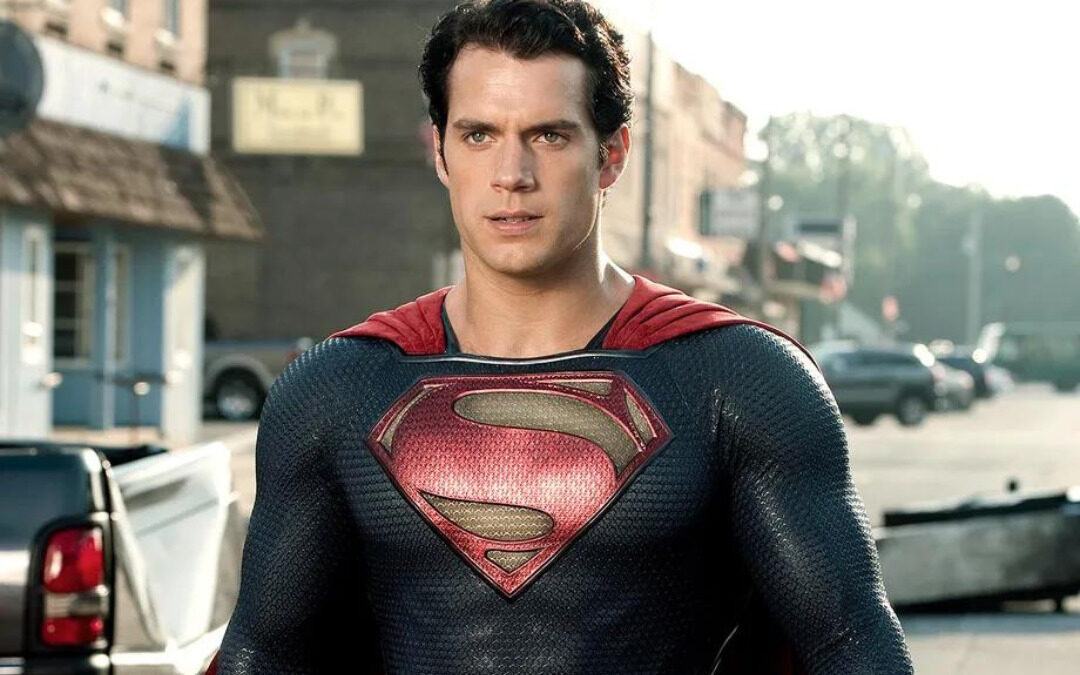 It appears that Henry Cavill is once again the most powerful superhero on Earth after many ifs, buts, and maybes. According to a recent rumor, the British actor will reprise his role as Superman in a stand-alone sequel to his 2013 blockbuster Man of Steel.

According to the rumor, Henry is a key character in the movie that is presently being developed and is a part of the broader DC Extended Universe.

Henry had made his acting debut as Clark Kent a.k.a. Superman in Zack Snyder’s Man of Steel. Henry returned to the character in Batman vs. Superman: Dawn of Justice (2016) and Justice League, two movies that served as the DCEU’s starting point (2017).

Henry, though, also quietly left the universe once Zack Snyder left the DCEU and Warner Bros changed its mind about the franchise’s future. Fans have pleaded for his return, but it seemed implausible until very recently.

Industry insiders reported that the new administration at Warner Bros Discovery had been successful in persuading Henry to reprise his role as Superman in September.

A Henry appearance was suggested in the Black Adam post-credits sequence that was released last week, leading many to believe that this was the movie industry sources were referring to. But according to a recent article from The Hollywood Reporter, it is only the tip of the iceberg.

David Zaslav, the CEO of Warner Bros. Discovery, together with Michael De Luca and Pam Abdy, the presidents of Warner Bros. Pictures, have expressed an “intense desire” to recast Henry Cavill as Superman. The idea would effectively be Man of Steel 2. Charles Roven is producing it, and he is presently looking for authors.

The release date of 2024 or 2025 may only be optimistic given that everything is still in its early phases and that there is still a long road to walk before shooting can begin. However, supporters might take heart from the fact that their favorite Superman’s comeback is progressing, if only temporarily.