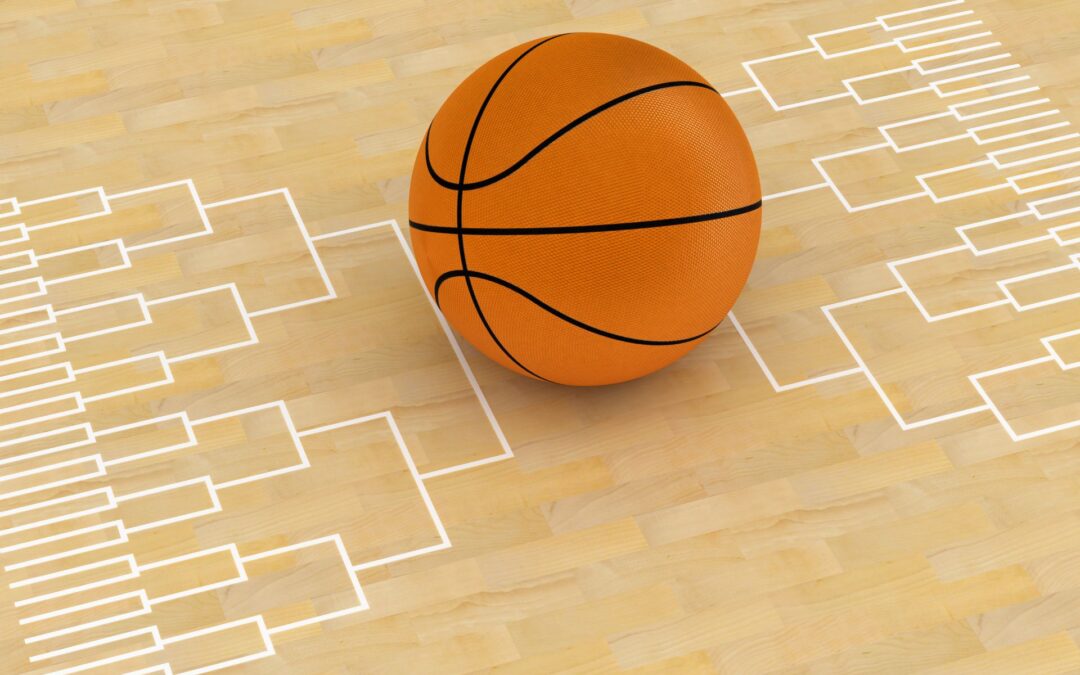 With more than 60 games that offer non-stop fun and the ultimate SLING Shot winner in every game, we’re excited to bring the action of TBT to SLING subscribers,” said Ajinkya Joglekar, Vice President of Marketing, SLING TV. “The live broadcasts are. At the core of SLING, we offer customers looking for the best seat in the house on game day at an unbeatable price. We too are delighted to bring our professional brands together to deliver a unique fan experience and welcome new and existing subscribers to support their favorite teams at this tournament.

“We’re proud to announce SLING as the official tournament sponsor and unveil the game-winning ‘SLING Shot,’ which will be featured in every TBT matchup, This partnership highlights one of the Elam Ending’s most marketable facets: every game ends with its most clutch shot. And by combining SLING’s live television value with TBT’s intensity, fans will get an electrifying experience for this year’s tournament.”

The 2022 basketball tournament is a 64-game, single-elimination tournament played in eight cities and organized on a game-to-game basis. This unique format has grown in popularity since the inception of the TBT in 2017 and is now featured as part of the NBA All-Star Game. Since its inception in 2014, TBT has hosted more than 400 games, partnered with ESPN to broadcast games around the world, paid out $10 million in prize money, and crowned eight champions. In 2022, TBT will be held from July 16 to August 2 in New York; Syracuse, New York; Dayton, Ohio; Cincinnati; Omaha, Nebraska; Wichita, Kansas; Albuquerque, New Mexico and Charleston, West Virginia.

During the tournament, fans can get everything from highlights to the latest “SLING Shot” on ESPN, including with SLING Orange for $35 a month. Plus, new subscribers now get their first month HALF OFF.