Season 4 of Bungo Stray Dogs will debut in January, and a new cast member will join the show. 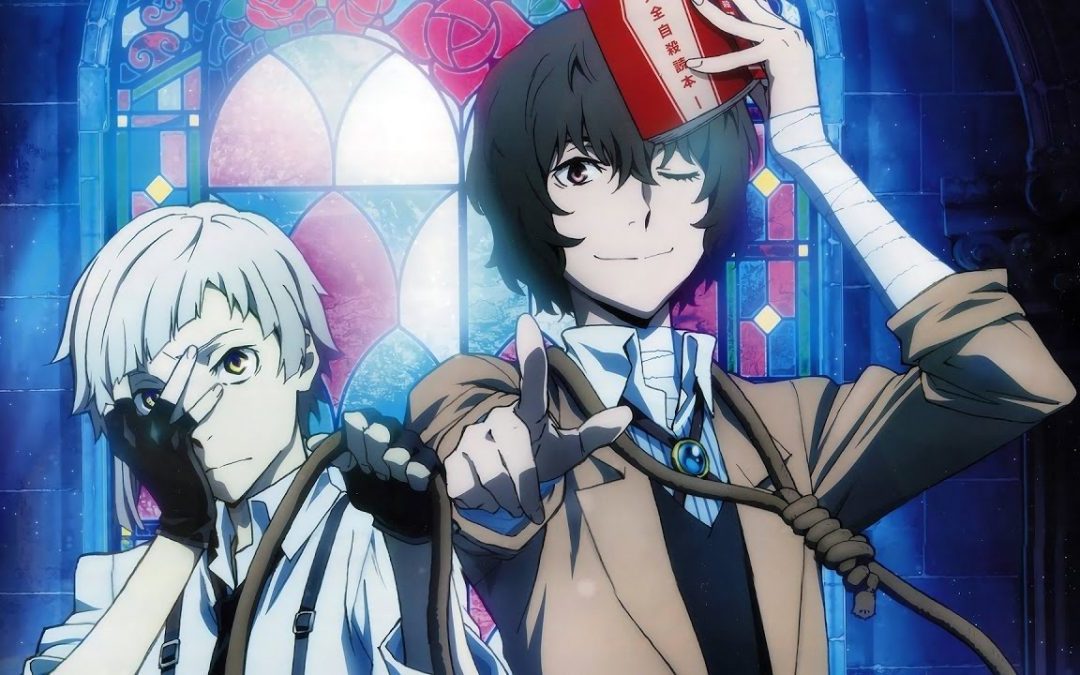 An extra cast member, a January release date, and other details were revealed in the second Bungo Stray Dogs Season 4 promotional film, which Kadokawa unveiled on Wednesday.

The popular anime series last treated viewers to a new season of the mainline series in 2019. It is based on the manga series of the same name written by Kafka Asagiri and drawn by Sango Harukawa.

After more than three and a half years of waiting, viewers are naturally eager to discover when the new season will be made accessible online.

Moreover, if the Bungo Stray Dogs season 3 trailers are to be believed, it will be one of the most thrilling and action-packed in the show’s history.

The second Bungo Stray Dogs Season 4 promotional video appears to focus on numerous factions at war with one another.

The Armed Detective Agency and the remaining members of the Port Mafia, both of which can be seen in the most recent promotional film, as well as the yet-to-be-described terrorist group the Decay of the Angel, look to be part of this.

The episode will air on Tokyo MX at 11 PM JST on January 4; the video will also be released on the same day. The WOWOW, Sun TV, TV Aichi, KBS Kyoto, and BS11 networks will also carry the program.

The animation will first air on Tokyo MX and then be made available for streaming on other platforms in Japan via the anime shop. The television show will be available worldwide via Crunchyroll.

Shoya Chiba is the newest addition to the season’s cast. The role of Sigma will be played by Chiba. The general manager of the Sky Casino and a member of Decay of the Angel is Sigma. Sing Soo-Ling in Bananafish, Tahomaru in Dororo, and Yu in Fire Force are some of Shoya Chiba’s other most well-known performances.

In the most recent clip, the anime’s “True Story” opening theme is also showcased. Although it is established that Luck Life’s “Shirushi/°C” is the title and performing artist of the closing theme, it is not heard in the most current video.

Nearly all of the team from previous seasons as well as bones from the animation studio will return for Bungo Stray Dogs’ fourth season.