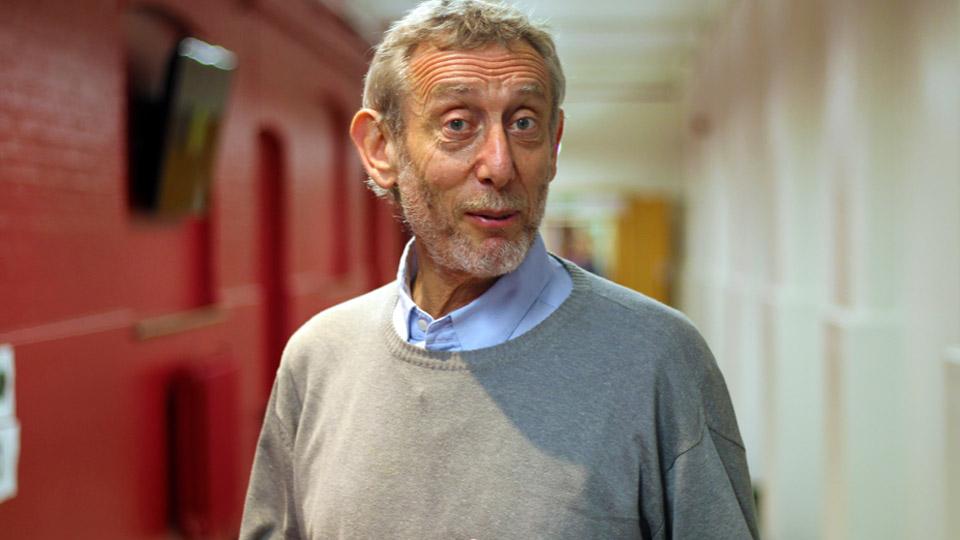 Michael Rosen won the Center for Poetry in Primary Education (CLiPPA) award for his collection of expatriate songs.

In The Movie, Rosen reflects on his past as part of a Polish-Jewish family who grew up in London.

The collection was released in 2020 and demonstrated by Quentin Blake.

Supreme Court Justice Allie Esiri described the collection as “a timely – timeless – reminder of our relationship with our fellow human beings”.

The 75-year-old was announced as the winner at the Cheltenham Literature Festival on Monday.

The win came after an 18-month sentence for Rosen, who fell ill with Covid-19 in March 2020 and spent two months in concussion.

It started its recovery when it was released on On the Move last October. She described her experiences with major illnesses in a book earlier this year, and will soon be publishing another model book on learning to walk.

Continuing to include a poem about Rosen’s “lost” relative who lost his life in the Holocaust, he combines his experiences with moving around the world to say the man is moving forward.

Esiri said: “The best burdens are the rockets that can propel us into worlds – real and imaginary – that are different from ours, as well as maps that will guide us to better understand emotions, socially and each other or around politics.

“The roster for this year’s CLiPPA is solid, poetic, but the judges unanimously voted for On the Move as the winner because of the way it places us, surprisingly, into personal memory. other circumstances had to move today. “

Rosen has won the CLiPPA once, in 2016 for her Big Diarrhea collection, when Sarah Crossan was awarded the prize for the team. This year, he won the collection of poets Nikita Gill, Matt Goodfellow, Manjeet Mann, and Jane Newberry.