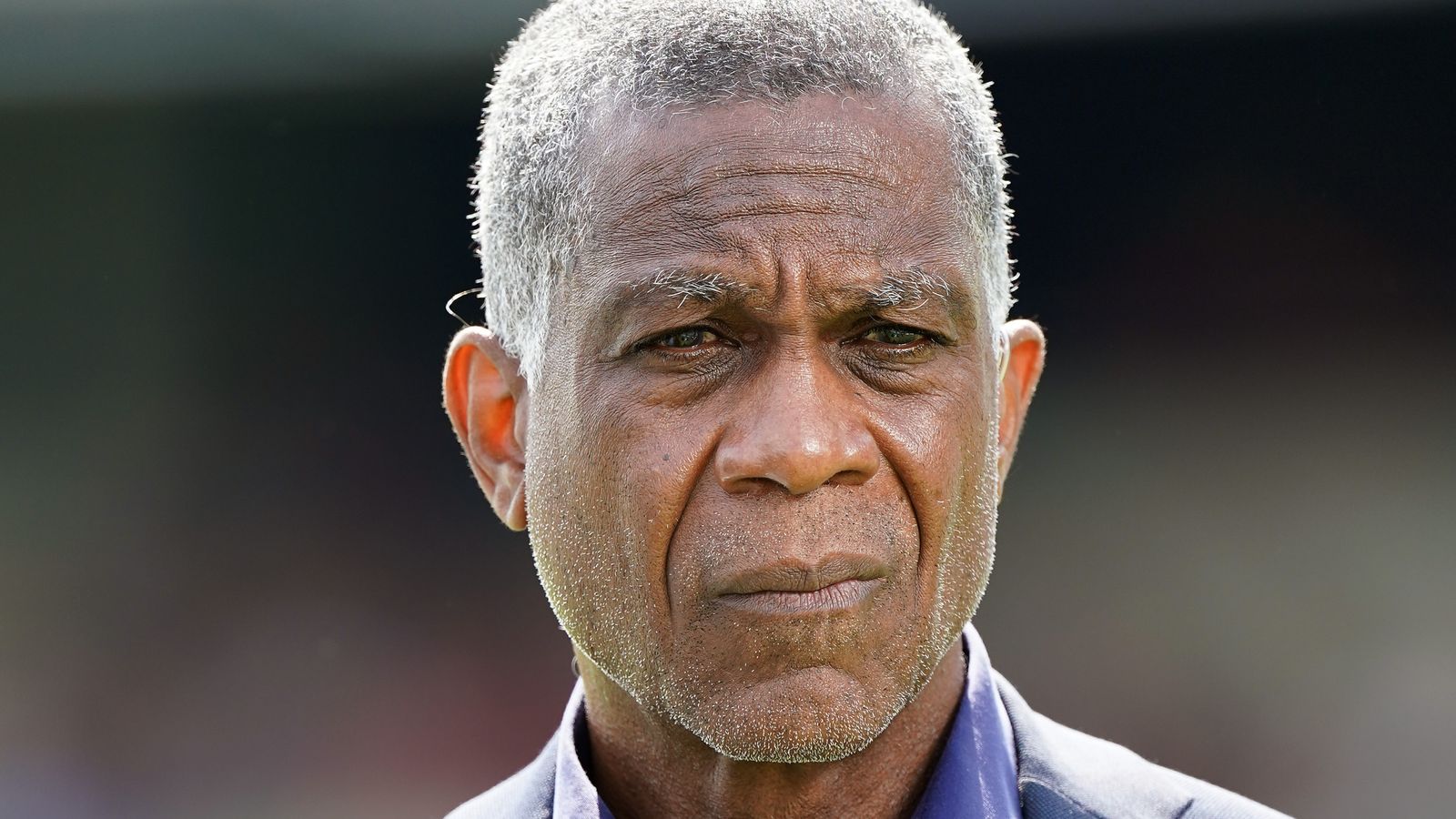 West Indie Legend Michael Holding says racism is “so-called” and “shameful” if they are the same.

Earlier this year, Michael Holding released a book on racism and revealed that he was involved in harassment as a player in England. The 67-year-old was praised for his interest in the murder of George Floyd. He called the people “anti-apartheid” and said, “You want good people to be quiet.” Michael Holding said: “It’s wrong to say, ‘So I’m successful, I’m not discriminating.

“Then you will oppose discrimination. You will call them racism and shame them.” “Don’t sit down and tell yourself, ‘I can’t be like him.’ The Fasting Holding player has been part of the history of the Windies in the 1970s and 1980s – he won 249 weeks in 60 attempts – and played cricket in Lancashire and Derbyshire.

Jamaica has had a successful career in media for more than three decades before retiring in September. Holding commented on Sky Sports after Floyd’s death: “Most people don’t realize how difficult it is for black people and people to live in homes, trying to leave us. Let’s live happily ever after.

“That’s what I’m trying to explain to people that this is not the way to live. Most people live on the border.” “I don’t think I’ll see the general public, but I hope we’re on that path.

Catching said: “Your people behave like fools. I don’t think he will destroy everyone. “But let the righteous speak and the multitude open their eyes and ears. “I’ve met a lot of people on the streets of England. The message I got was, I understand what’s going on.”