Lady Gaga’s “Paparazzi” was performed by ‘The Voice’ contestants, who astounded the audience. 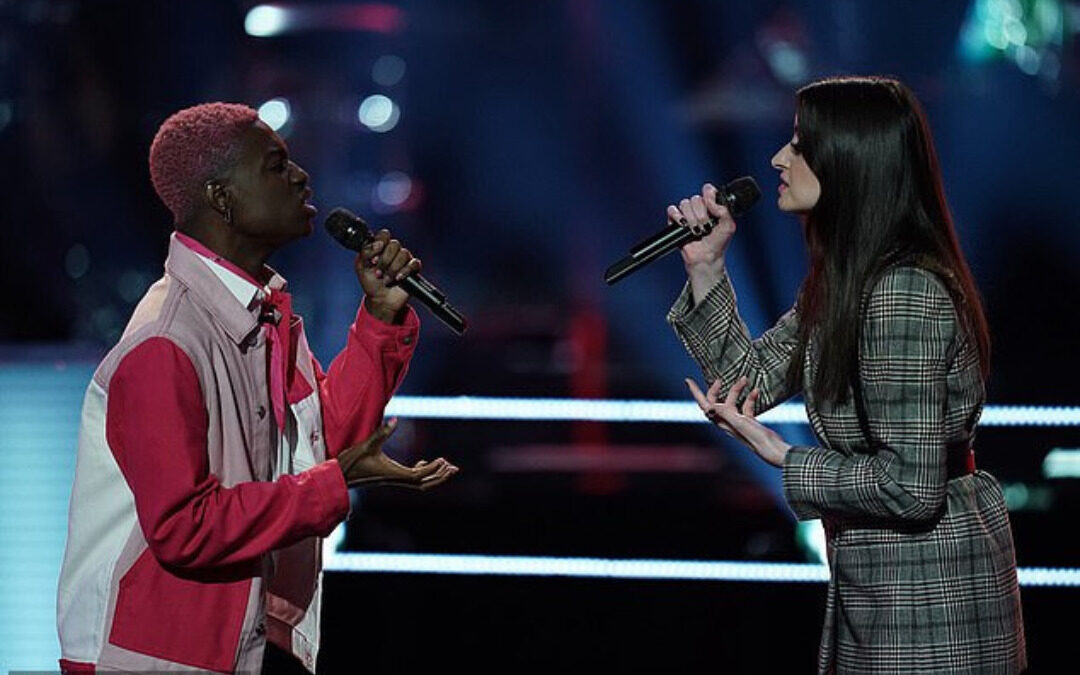 Judge Camila Cabello was utterly blown away by their performances.

In the latest episode of The Voice’s Battle rounds, which aired on Tuesday, October 18, competitors Eric Who and Sydney Kronmiller squared off for a memorable rendition of Lady Gaga’s “Paparazzi.” The two singers displayed flawless harmonies while competing for Judge Camila Cabello’s team in a YouTube video that was published before the program.

The “Havana” singer seemed to appreciate the performance and was incredibly moved by each contestant’s incredibly distinctive but equally gorgeous interpretation of the Gaga classic. Kronmiller was informed by Cabello that he had never heard a voice like Sydney’s.

The way you flowed into and out of falsetto, as well as your note selections, were all so peculiar and unusual.

“Eric,” she said, “I watched you evolve as an artist and move into somebody I’m thrilled to hear on the radio, and see perform in gigs.” She also appeared to love Eric’s exuberant presence.

What truly attracted the judges’ attention was Kronmiller’s low voice range. John Legend praised her performance, saying, “You truly did a tremendous performance. The fact that you can do that and yet have the higher notes in your register too.”

Once more, the judges were impressed by Eric’s stage presence and vigor.

While acknowledging that Kronmiller’s record astounded him, Blake Shelton called Eric the “happiest person” and assured Cabello that he wouldn’t be able to disqualify the show-stealing competitor.

Even though the judges had positive things to say about both, only one can go on to compete for Cabello’s squad. The program will need to be watched; it will be broadcast tonight on NBC.