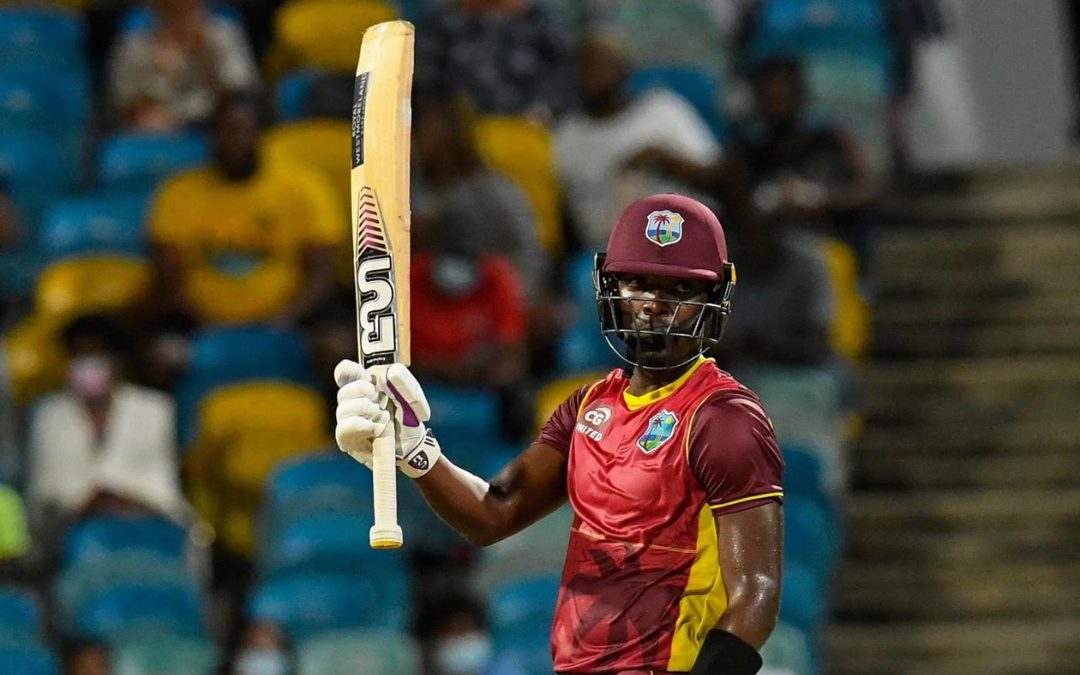 Shamarh Brooks has been substituted in for Nkrumah Bonner in the first Test match between Australia and Cricket West Indies (CWI) that is now taking place at Perth Stadium due to a concussion.

On the third day of the Test match, Bonner was forced to leave the field after being struck in the helmet by all-rounder Cameron Green’s virulent bounce.

At the time of his 28-run second-wicket partnership with captain Kraigg Brathwaite, he was batting at 16 from 47 balls. “Perhaps he’s alright. His dizziness is being reported to us. Mark Howard commented for Fox Cricket broadcasters, “There was the brutal blow from Green, and it’s not a pleasant sight.

Bonner was initially given the all-clear to proceed. But subsequently, he had to resign due to injury, therefore Brooks had to be brought in as a replacement for his concussion-related absences.

“He’s got it right on the bottom of the rear of the helmet, and it probably wasn’t short enough to get under. He would have been severely hurt by it.

According to Mark Waugh, “That may commonly happen, you start to feel a little dizzy or nauseated after the blow. Earlier, Tagenarine Chanderpaul of the West Indies, who was starting his maiden Test match, faced 79 balls and smashed seven boundaries and one six to make 51, reaching a half-century.

The left-hander, who is the son of the illustrious West Indies batsman Shivnarine Chanderpaul, had to withstand a difficult test from Australia’s bowling attack, displaying his abilities and tenacious attitude, to reach fifty before being removed by Josh Hazlewood.