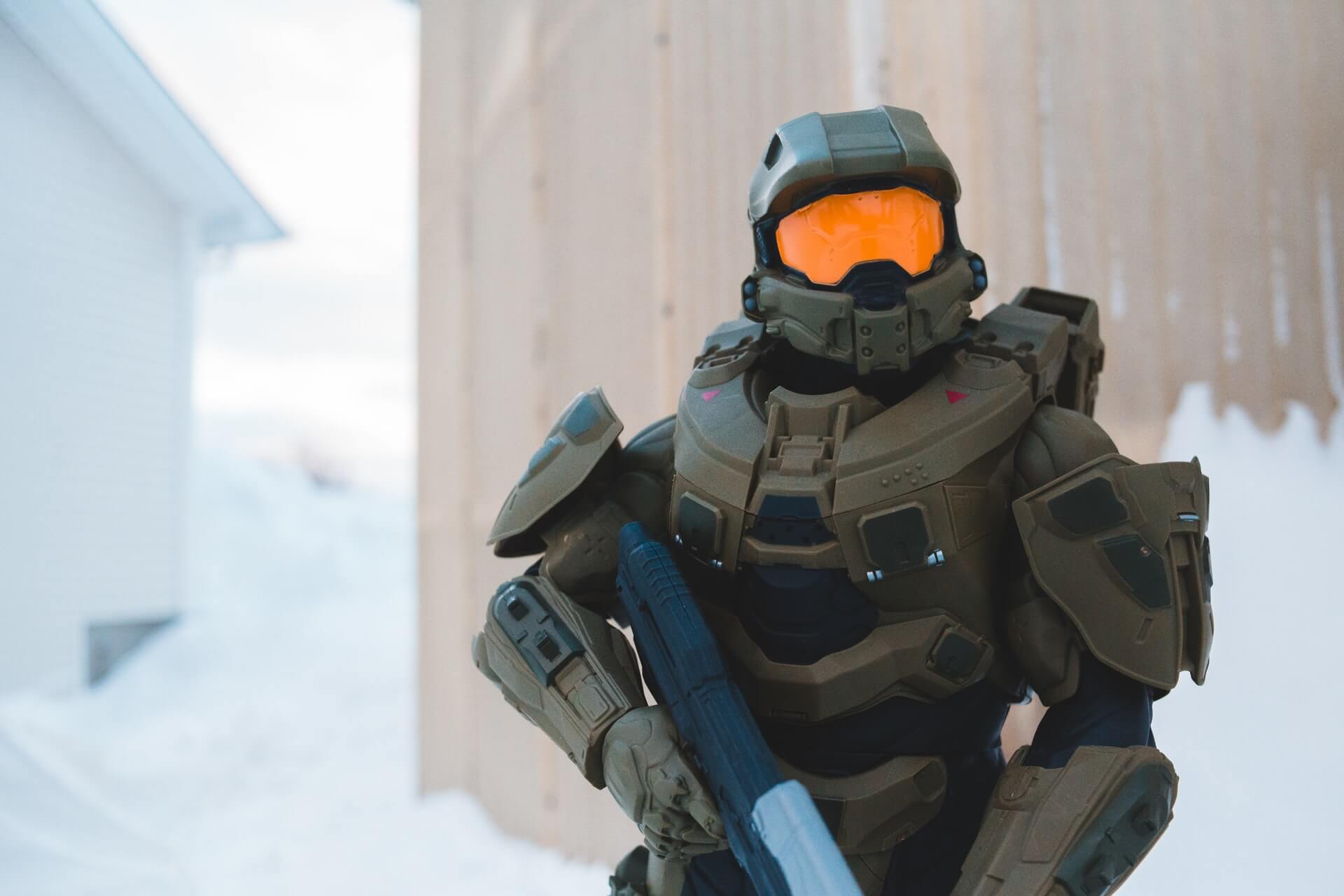 Halo is coming to the big, small screen and it’s not looking nearly as bad.

We finally got a full trailer for the upcoming Halo TV series over on Paramount+, which with its dark, desert-like exterior seems to take a side or two from The Mandalorian, Pablo Schreiber’s portrayal as the faceless but still awesome gunslinger. here, and how building a friendship as a lone wolf and pup between the leader and a human rebel, played by Yerin Ha.

The series appears to focus on the Chief Officer’s struggles with the Alliance before the events of the first game, and it will be interesting to follow the story and long history of the anti-Separation series closely. The website. The trailer begins with the leader fighting human rebels, similar to what is outlined in the series’ backstory and novels, but the war with the Alliance appears to be an established conflict as in the Halo games. Captain Keyes has sold out on the series with actor Danny Sapani in the role, so you can see how the opening events of Halo: Combat Evolved make for a very solid score or even a mid-season surprise.

The trailer sparks some interesting stories, including the Spartans’ desperation with the experimental processes they’ve turned into fun FPS properties. dr Catherine Halsey, played here by Natascha McElhone, makes a fuss about the Spartans’ flexibility through their training, and one of the Spartans, Soren-066, plays Bokeem Woodbine, complains about what was done to them. The trailer also shows its plot with what appears to be a human Alliance collaborator meeting the Prophets of High Charity, an interesting take on the series’ longtime antagonists still seen in games.

If nothing else, it’s definitely like some pretty flashy sci-fi fun, and we’ll see what surprises the show has when it hits the Paramount+ streaming service on March 24th.