For the first time in 2022, Netflix claims a 2.41 million global subscriber increase in Q3. 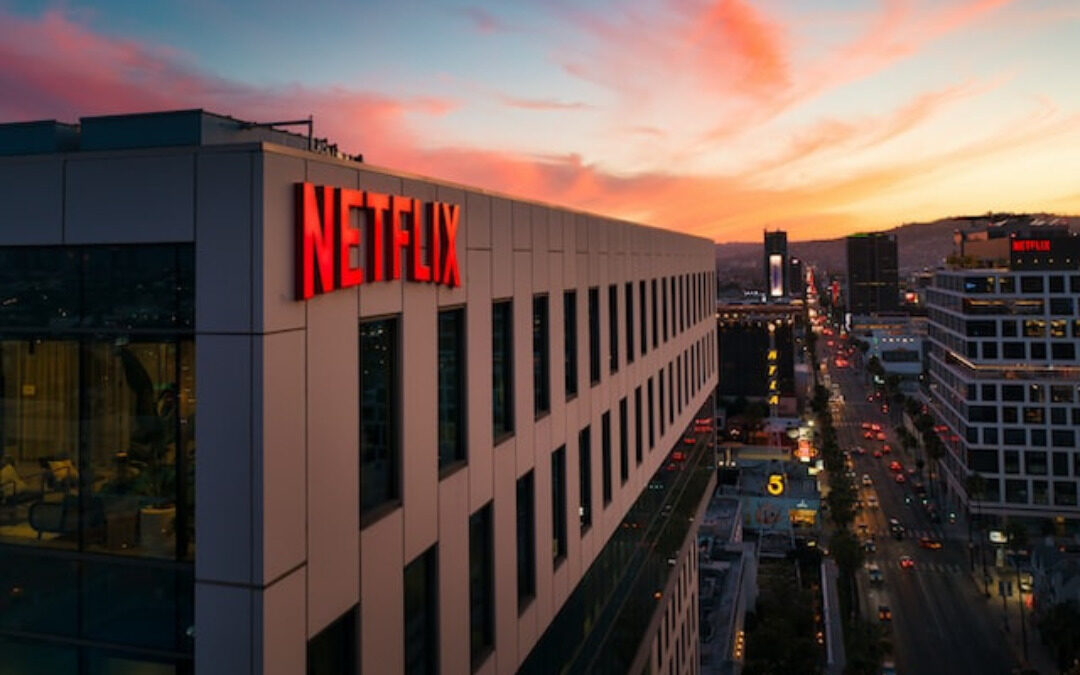 As it prepared to debut its ad-supported tier next month, Netflix surpassed projections across several indicators, resulting in its first subscriber gain of the year, a 2.41m rise in worldwide membership.

Due to the improvements, global membership levels increased from 220.67 million in the second quarter to 223.09 million in the third, representing a 4.5% yearly growth rate and exceeding the company’s 1 million growth estimate.

The organization anticipated 4.5 million more members in the fourth quarter. The situation contrasts sharply with earlier this year when Netflix suffered its first subscriber drop in 10 years—a loss of 200,000 net subscribers in Q1—which drove the stock price into a tailspin and compelled the firm to fire hundreds of employees and limit its spending on content. Even though Q2 losses were 970,000, a much heavier knock, Netflix avoided an image issue by anticipating a 2 million loss.

Additionally defying expectations, were revenue and earnings per share. Earnings per share hit $3.10, while revenue for the third quarter totaled $7.926 billion, up 5.9% year over year. These lines are predicted to be worth $2.22 and $7.85 billion, respectively. Forecasts for both indicators for the fourth quarter are $7.776 billion (affected by the strong US dollar and exchange rates) and $0.36, respectively.

According to the corporation, the US dollar’s unprecedented pace of strength this year will hurt revenue and operating income for the entire year 2022 by around $1 billion and $800 million, respectively.

Regarding the 4.5 million additional global subscribers expected in the fourth quarter, Netflix did not specify how many would come from the new Basic With Ads tier, which debuts on November 3 in the US for $6.99 and will be available from November 1 to 10 in Canada, the UK, Spain, and other countries.

It was also unclear how many current ad-free tier members Netflix anticipates switching to Basic With Ads. Greg Peters, COO, stated that the business expected “neutral to positive” income per subscriber on the new tier when announcing the ad-tier launch date last week.